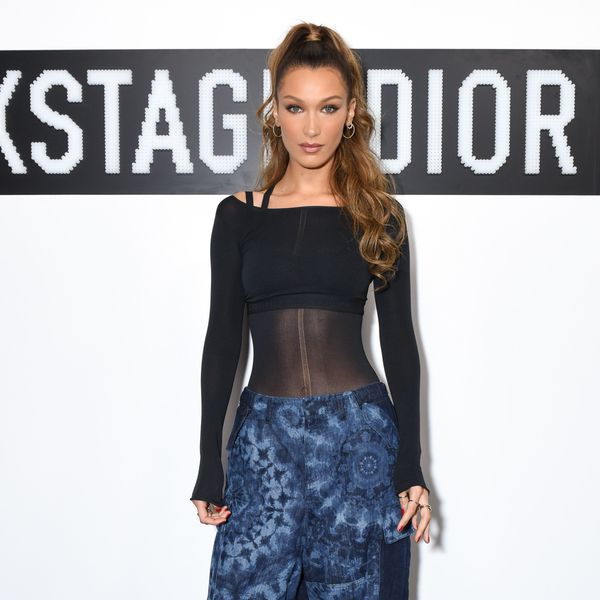 Dior Beauty Is Inviting You Backstage

After stunning New York and Paris, French luxury giant Dior is bringing its immersive beauty pop-up experience to Los Angeles. Through Thursday, May 19, beauty fanatics in LA will have the opportunity to literally go "backstage" with the brand to experience its Backstage Line.

"With Backstage, we are using our expertise backstage at shows and shoots to make doing your own makeup as easy as having a makeup artist do it," Philips told The Hollywood Reporter.

While there, shoppers can get makeup tips from Dior's International Pro Team artists, as well as book complimentary makeup sessions in advance.

Visitors will additionally be able to walk the Dior "runway," which will then be recorded on the special 360 cameras and sent to their phone. The space will also play host to events featuring the likes of celebrity makeup artist Daniel Martin, who also works with Meghan Markle, and beauty vlogger Desi Perkins.

Additionally, the LA pop-up will be the only US location that will offer a first glimpse at the three new additions to Dior's Backstage Beauty line: Dior Backstage Glow Glitz Palette, and the Dior Backstage Face and Body Primer. The official collection drops this June.

All products are designed to match all skin tones, and the existing foundation has been upgraded to include 40 different shades, making inclusivity a bigger focus of the brand's mission. There's also the the new primer, which is reportedly created with darker skin tones in mind.

"It's amazing... almost a skincare product. It has a peachy color that works on darker skin tones, gives 24-hour hydration and a blurring effect," Philips said. "You can use it on its own without foundation on top and men can use it, too."

Hadid's favorite product, however, is the coveted Contour Palette. "I had made three contour sticks for the Fall collection and I used Bella's favorite as the basis for the palette," Philips added. "She really embraces the easiness of the collection and swears by the Contour."