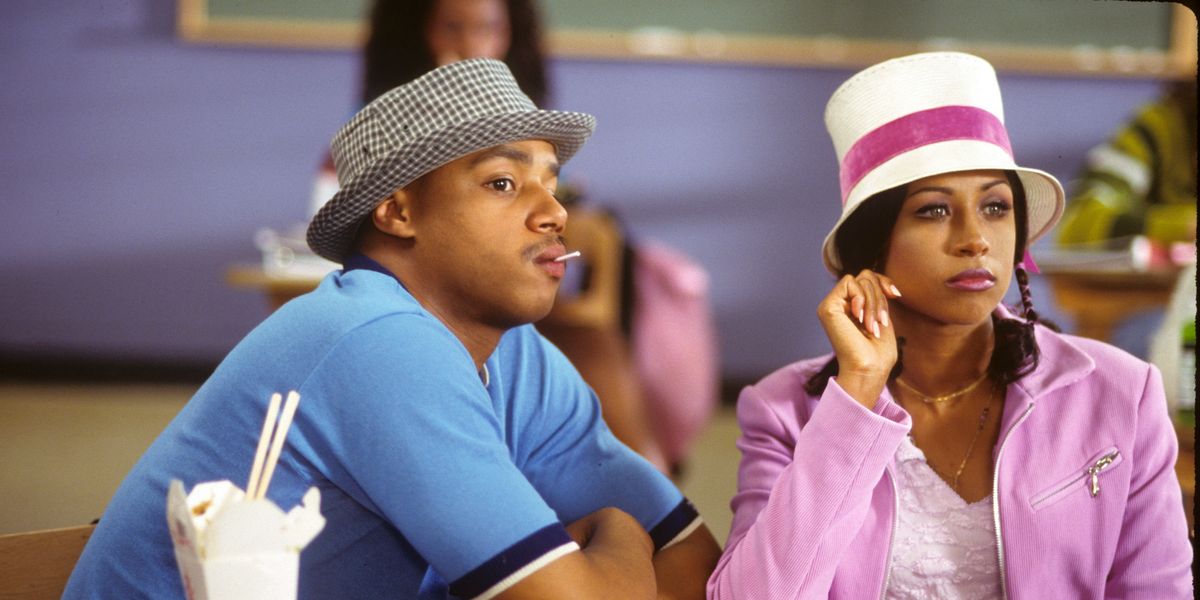 The 'Clueless' TV Reboot Will Focus on Dionne

Pop culture is literally just an Urban Outfitters store now, which means we're getting a Clueless TV reboot. Deadline reports that CBS Studios is developing a Gen-Z spin on the beloved original movie, but before you start yawning over the never ending 90s revival, consider this: Dionne is the main character instead of Cher.

In both the 1995 Amy Heckerling film and original TV spin-off, Dionne was played by the sadly now deeply problematic actress Stacey Dash. You know the drill: Dionne was the likable sidekick to her ditzy blonde BFF; she and Cher bonded over being named after famous singers of the past who now do infomercials.

Related | Mall Goths, Rejoice: 'The Craft' Is Being Rebooted

A Cher-less Clueless is confusing, especially a mystery-themed Cher-less Clueless that does not appear to involve Paul Rudd. But we love Dionne! It might be fun to see her get some more screen time. Some questions to be answered: Who will play her boyfriend, Murray? Will she still wear an over-sized hat? Will she get to deliver her iconic "there goes your social life" line to a rhinoplasty recipient during tennis practice?

The show is still in development and yet to be picked up by a network, but multiple bidders are reportedly interested. Look out, Euphoria!