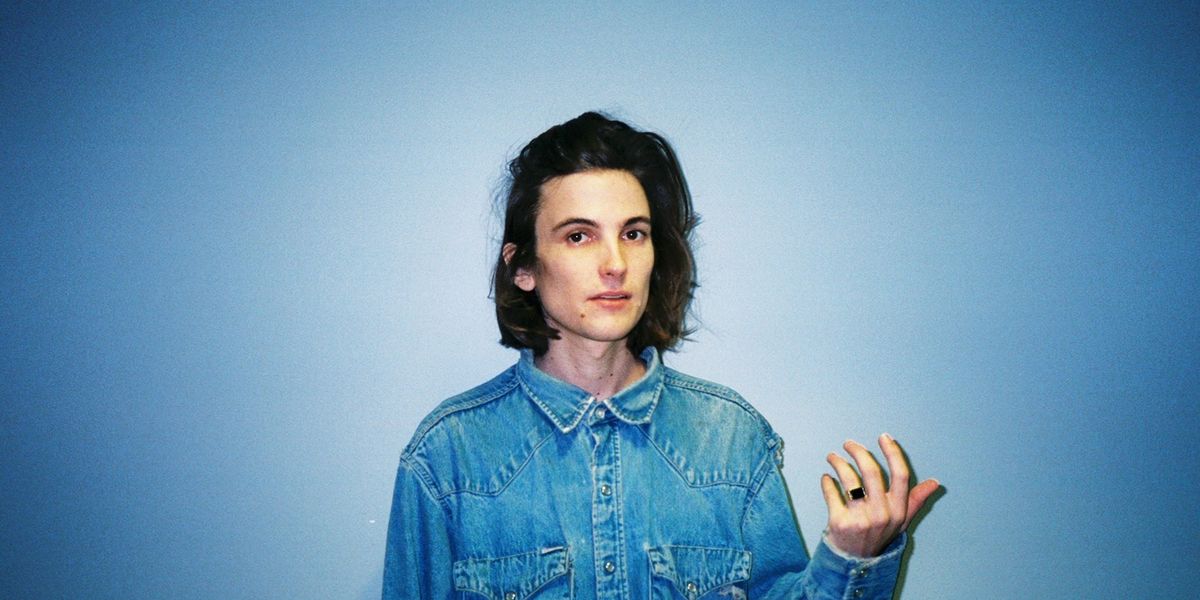 Listen to DIIV's New Love Song For Sky Ferreira, "Under the Sun"

Zachary Cole Smith (aka DIIV) has released the latest stellar single from his band's upcoming double LP Is This Is Are, due out in 2016.

The track, called "Under the Sun," is a more hopeful outing than the normally moody, shoegaze the Brooklyn musician has become known for.

In a Tumblr post explaining the song, Smith is candid about his past relationship with drugs.

approaching the subject of drugs in art, on a rock and roll album especially, is a special kind of complicated. the drug issues of so many archetypal rock stars have been so glamorized for so many decades, while also throughout history variously registering as being one of rock and roll's most thoroughly exhausted clichés.

in discussing my own history openly and completely, I hoped to remove any attempt at seeming "cool" or "glamorous" and tried instead to totally humanize it. If you've watched the end of "Montage of Heck" or listened to Elliott Smith playing live at the Riviera theatre in Chicago (or lots of other late-era live Elliott), you probably don't see Kurt or Elliott's drug issues as being anything other than what they were: just plain sad. Addicts are sick people.

He also touches on his relationship with singer/actress/model Sky Ferreira:

On "Dopamine", i say about Sky "you're the sun and I was your cloud", which is literally how I felt so many times we were together, and her name kinda made the metaphor feel doubly appropriate. I guess I also kinda carried it over to "Under the Sun" which deep down is just a love song, meant to be moment of levity amongst the heaviness of a lot of the rest of the record. No matter where you are, no matter what happens, I'm here. I don't think I would have made it out if it weren't for love. Not really sure what else to say.

Whatever he's gone through, it's made his music undoubtedly stronger.