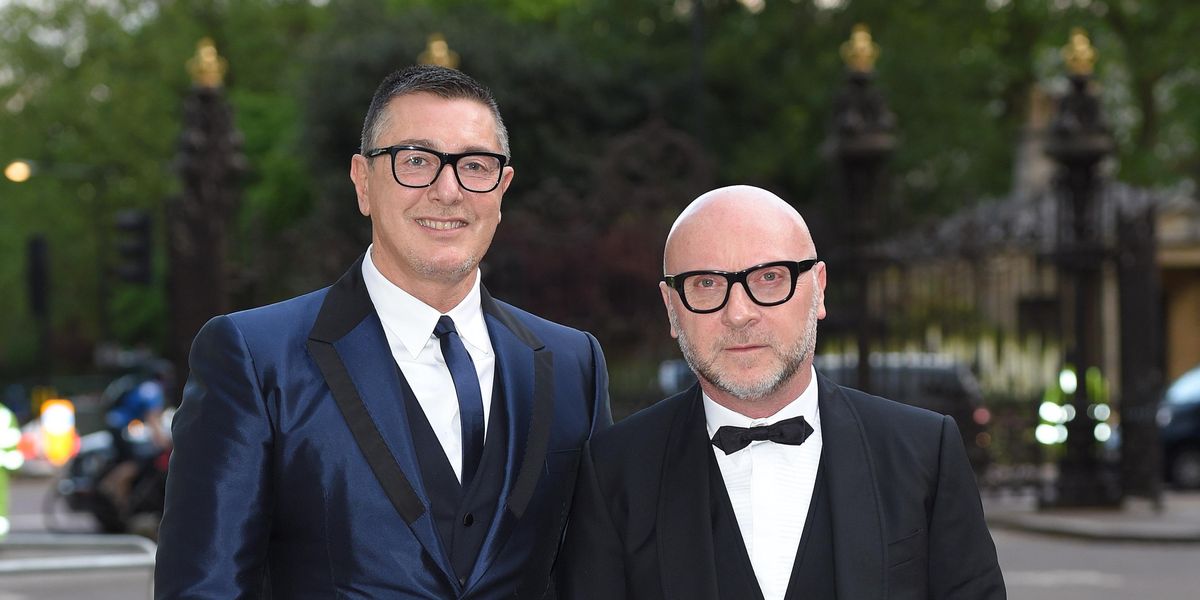 Diet Prada is pushing back against Dolce & Gabbana's defamation lawsuit.

Back in 2018, the Italian fashion house incurred widespread criticism for its #DGLovesChina campaign, which depicted a Chinese woman struggling to eat Italian food with chopsticks while a male narrator asks if an oversized cannoli is "too huge" for her. However, the ad — which was a part of Dolce & Gabbana's efforts to break into the Chinese market — was met with swift backlash for its sexist and racist tone, leading to a viral boycott of the brand on Chinese social media site Weibo, as well as the cancelation of Dolce & Gabbana's Shanghai fashion show.

At the time, one of the accounts drawing major attention to the problematic ad was fashion watchdog Diet Prada, who also ended up posting alleged screenshots of anti-Chinese remarks sent by Dolce & Gabanna co-founder Stefano Gabbana on Instagram. Subsequently, Gabbana claimed he was hacked, and the fashion house issued an apology, in which they said they would "never forget this experience and lesson."

Now though, Diet Prada founders Tony Liu and Lindsey Schuyler have revealed that they've been fighting a defamation lawsuit from Dolce & Gabbana since 2019, which is seeking €3 million in damages for the company, as well as €1 million for Stefano Gabbana.

On Thursday, Liu and Schuyler took to their Instagram to say that they responded to the lawsuit by claiming their posts were protected under the freedom of speech.

"With so much anti-Asian hate spreading in the U.S., it feels wrong to continue to remain silent about a lawsuit that threatens our freedom of speech. We are a small company co-founded by a person of color, trying to speak out against racism in our own community," Diet Prada's post read, before adding that Dolce & Gabbana's lawsuit argues that they should be "held responsible for lost revenue and other harm to Dolce & Gabbana and its co-founder Stefano Gabbana" for their criticism of the campaign.

According to the announcement, Diet Prada is being represented by nonprofit Fashion Law Institute at Fordham and Italian firm AMSL Avvocati at a reduced rate, since the suit was filed in Italy. That said, Fashion Law Institute founder Susan Scafidi told Page Six that it "should have been filed in the US, where Tony and Lindsey reside, or in China, where Dolce & Gabbana had to cancel its show," though she suggested that Dolce & Gabbana likely filed in Italy to have a "home court advantage."

Even so, Scafidi went on to note that Italy also protects the freedom of speech, before adding that "the fight against racism is of universal concern."

"Defamation lawsuits — or the threat of bringing one — are notoriously used to silence critics," she said. "By standing up to Dolce & Gabbana, Tony and Lindsey are defending their ability to call out caricatures based on race and gender and protecting their freedom of speech."

Diet Prada is currently trying to raise $26,000 for legal fees via a GoFundMe. See their post about the lawsuit, below.