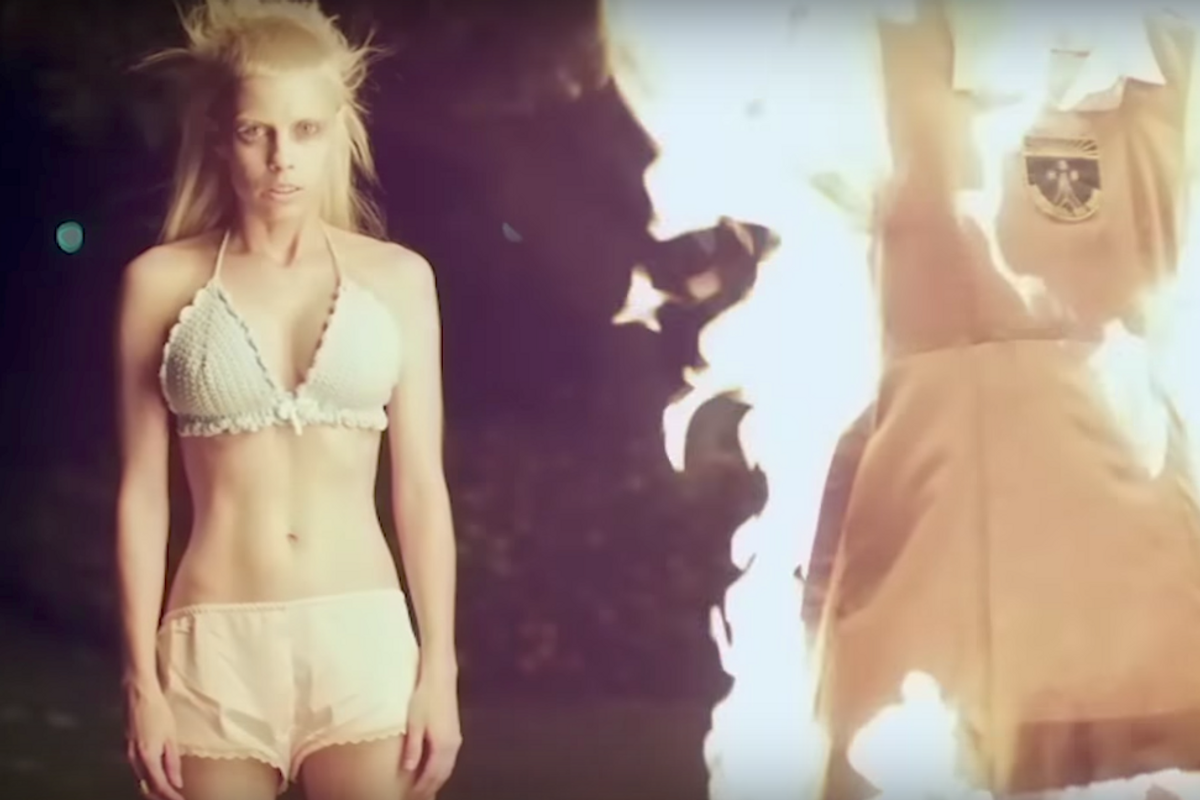 Rap-rave shock jocks Die Antwoord have released the trailer for their upcoming live action television series, "South African Ninja." As expected, the trailer features plenty of freaky, gory material, along with Yolandi and Ninja as our crime fighting heroes. If you've been watching Die Antwoord's music videos over the past seven years, you'll recognize some scenes - several clips from different eras of the group's career make it into the series.

"All the ZEF videos and movies Die Antwoord have made over the last 7 years were little clips from own TV series we making called South African Ninja!" an Instagram post from Ninja says.

In another post he adds, "Dere'z a few thingz in my life dat im FUCkn excited about🔥 ...and dis iz 1 of dem."

The duo are currently finishing up the world tour for their album The Book Of Zef, and also have a comic book in the works. No word yet on when or where the TV series will air, but it looks like they've got a lot of material to work with.

Check out the freaky trailer below: