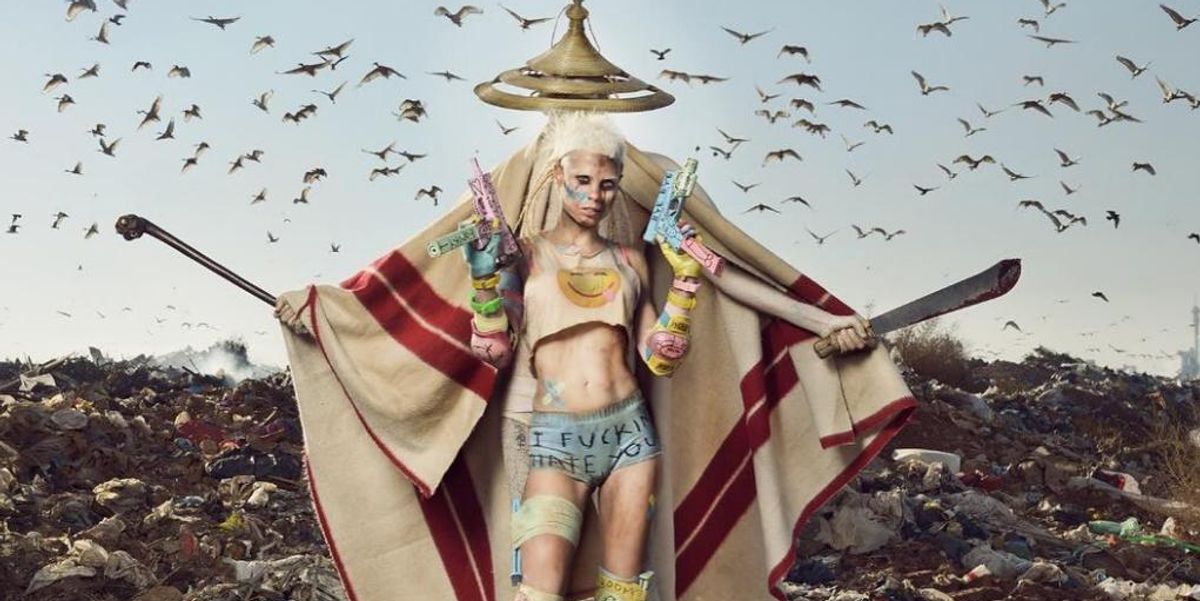 And it's a fitting name seeing as how it's a big ole crockpot of high-velocity, mind-melting dance styles, with a few jungle breaks snuck in between what's primarily a heavily gabber-influenced track. Listen to it in full below and get ready to rave. Needless to say, we're a little obsessed.