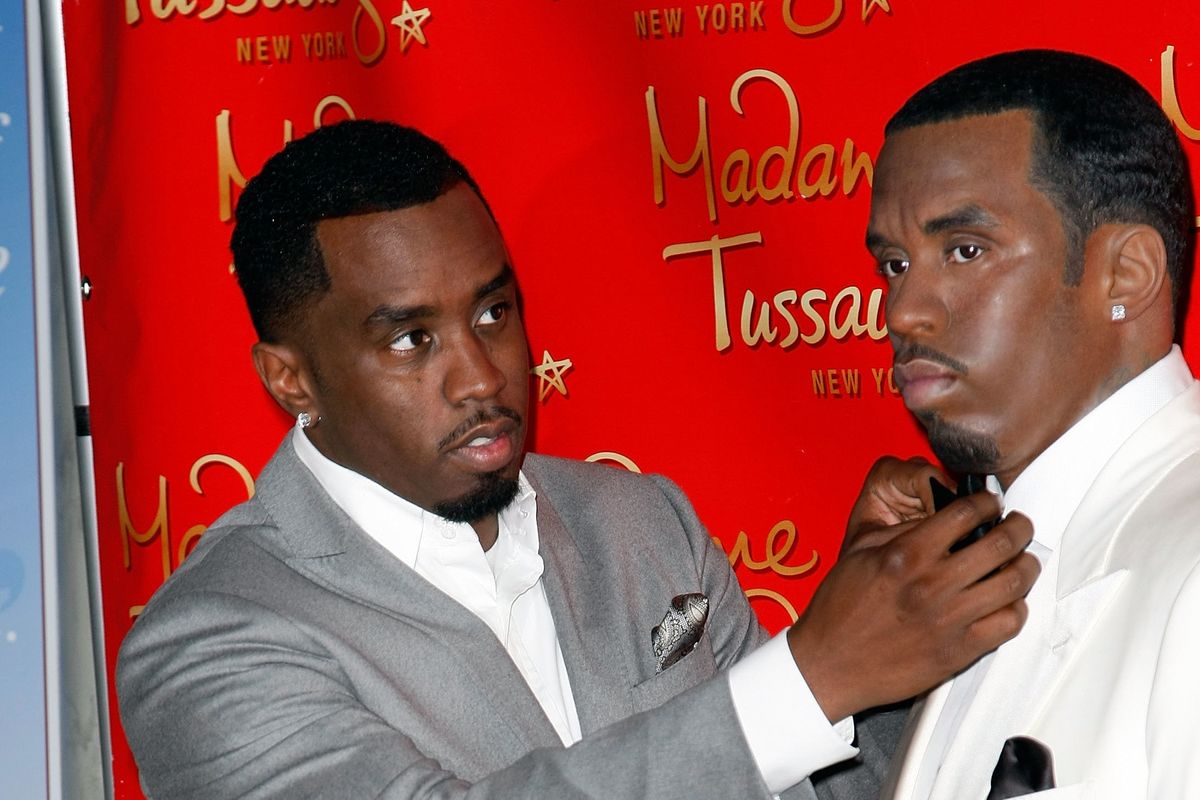 It is a milestone in the never-ending quest for fame; getting your own wax figure in Madame Tussauds. Having your own uncanny likeness grace the halls of the time-honored tourist trap, as well as potentially haunting your nightmares, has become a right of passage on par with getting your name on the Hollywood Walk of Fame or delivering a rousing rendition of Camilla Cabello's "Havana" on Carpool Karaoke with James Corden. It is for this reason that the recent news of Diddy's wax effigy being vandalized all the more shocking.

Word broke today that a visitor at Madame Tussauds in Times Square had attacked the wax likeness of Sean Combs, in addition to the likenesses of Puff Daddy, P. Diddy, Diddy, Puffy, and Brother Love, knocking the figure over and stomping on its head until it had become decapitated. According to the NYPD, the man made his way to the ninth floor of the museum and began to yell at the statue before becoming physically violent. He apparently fled on foot afterward, leaving a trail of destruction in his wake and so many questions left unanswered.

What was his beef with Diddy? Was he upset with the wax artist's portrayal? Did the figure actually come to life and he was actually defending the public from the nascent unspeakable horror? The cruel reality is that the world may never truly know, leaving us to endlessly wonder why as we pick up the shattered remains of Puff's visage.