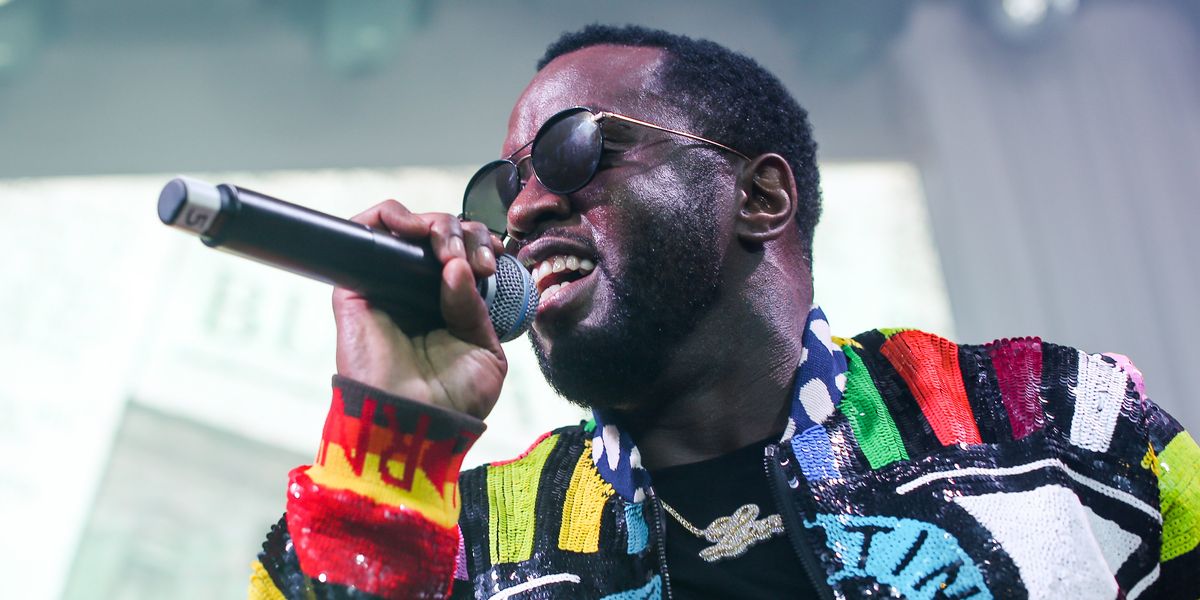 To quoth our actual fave Cardi B: I don't gotta dance, I make money move. When you are literally Sean Combs aka Diddy aka Brother Love aka Love (?) and you got it like that, your money moves can go a loooooong way.

Case in point: the New York Times reports that Diddy has been revealed to be the buyer of "Past Times," a monumental painting honoring Black experience by Kerry James Marshall, that sold in an auction earlier this week at Sotheby's New York. The winning bid was $21.1 million and until now, no one knew who placed it.

Perhaps most astounding beyond the sales figure is the fact that "Past Times" was a record for Marshall, and the most ever paid for the work of a living African-American artist, according to Sotheby's. Additionally, this amount is double a recent appraisal, and a pretty generous return on the $25,000 spent to acquire the painting, which is in Chicago's McCormick Place. Since the sale, the painting has been replaced by a photographic mural rendering of the original.

Marshall, a 62-year-old Chicago-based artist who was born in Alabama and grew up in Los Angeles, has long documented Black narratives in his work -- challenging racial stereotypes by showcasing rich, vibrant portrayals of young people and families, and overall, adding positive influence to notions of the Black experience. As such, Marshall has long been hailed a local hero in Chicago's art scene, and has been featured in several major retrospectives at the Met Breuer, the Museum of Contemporary Art Chicago and the Museum of Contemporary Art, Los Angeles.

In another report by the Chicago Tribune, it was acknowledged by New York art advisers that contemporary African-American artists and their work are often "overlooked and undervalued." It seems that in recent years, curators and collectors are catching up, and the increased demand has translated into higher prices and buying power.

The New York Times reports that Diddy was turned on to Marshall's work by Swizz Beatz, an avid art collector alongside his wife Alicia Keys, and came to New York to view it at Sotheby's before purchasing.