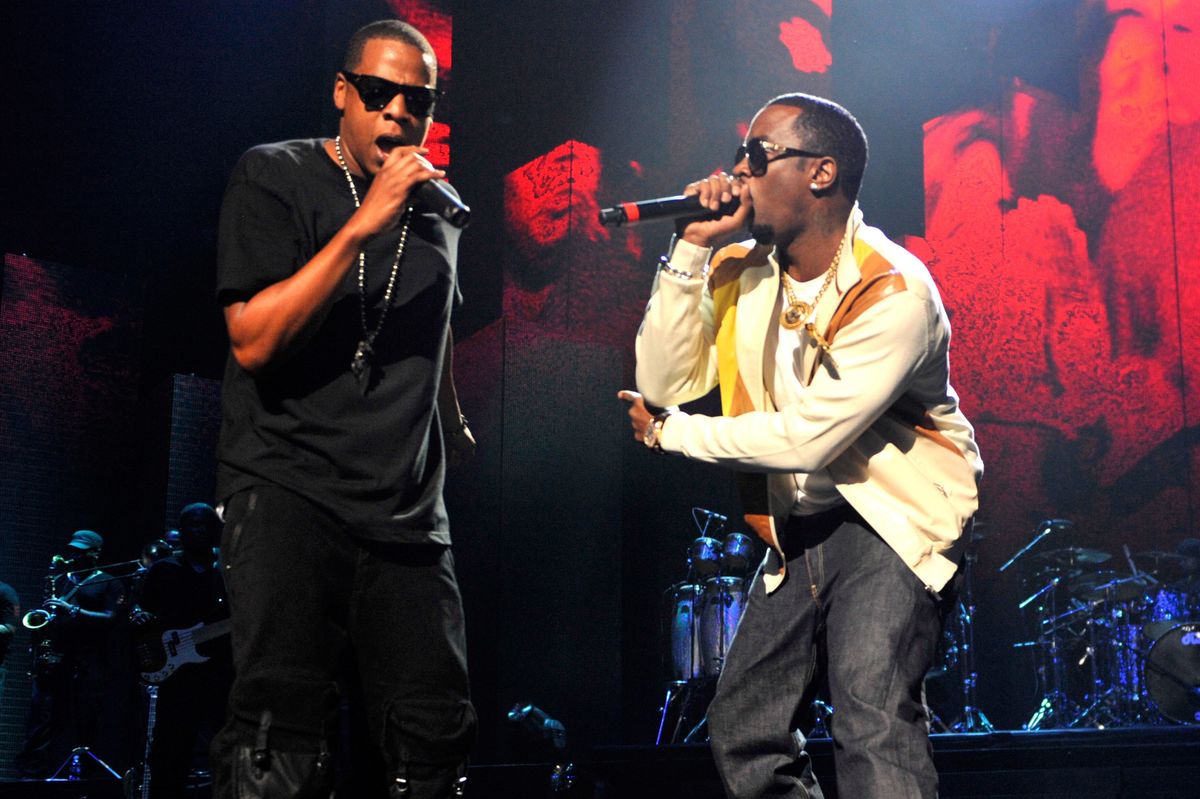 Diddy Working With Jay-Z on App For Black Business

It's time to start charging.

Developing and investing in the Black economy is one way Sean "Diddy" Combs is influencing what he calls, the New Black Renaissance. During an interview for GQ's April cover story, Diddy shared he's working on a mobile app that allows users to locate Black-owned businesses in a given area.

"This is not about taking away from any other community," he said. "We'll still go to Chinatown. We'll still buy Gucci!" he told GQ. "But the application will make it possible for us to have an economic community. It's about Blacks gaining economic power."

The Bad Boy Entertainment CEO, who'd now like to be referred to Brother Love, says he's been in talks with music icon Jay-Z about the bright idea. If there were anyone spearheading this economic revolution for Black business, and discussing Black excellence it'd have to be Hip-Hop's Wealthiest Acts of 2018. Both owners of multi-million dollar companies, (Revolt TV, Roc Nation, Bad Boy Records, and more) Love and Jay-Z are taking these steps solely to making a lot of money and putting it back into the community.

"It's about blacks gaining economic power," Diddy stated. "I don't believe in passiveness. At some point there has to be some kind of fight. I feel like we've done a lot of marching. It's time to start charging."

Combs has not yet titled the app and advises this is still in the works.