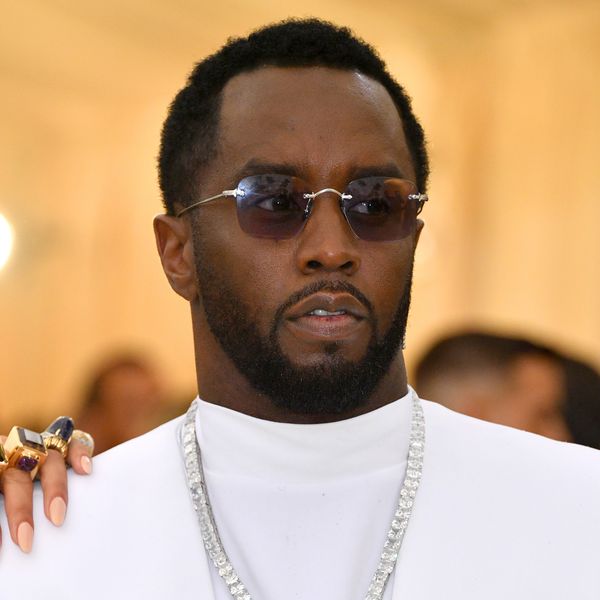 Diddy has addressed the lack of diversity in higher levels of entertainment, pointing to the irony that the industry profits enormously off Black creatives but refuses to promote Black employees into positions of power.

Referencing the success of films like Black Panther and shows like Black-ish, as well as hip-hop's rise to become pop (need we mention Drake has been sitting at the top of the charts for months now, and currently has four other songs in the top 10), Diddy walked Variety through the structure of today's industry: white people in top positions, and Black talent underneath — their potential and contribution disregarded.

"There was segregation, as well as blatant racism, and there still is," he said. "You have these record companies that are making so much money off our culture, our art form, but they're not investing or even believing in us."

He goes on to describe Black Panther as a "cruel experiment," given the fact that it took until 2018 for film to invest millions in a Black-driven blockbuster, and a billions in box office sales for a Black superhero to be considered commercially viable.

"When we do get the resources, we over-deliver," he said. "When Adidas invests in Kanye and it's done properly, you have the right results. When Live Nation invests in artists and puts them in arenas the same way U2 would be, you have the right results. Black Panther, Black-ish, fashion; it's all about access. If you're blocked out of the resources, you can't compete. And that's my whole thing — to be able to come and compete."

Before the interview is out, Diddy credits his clothing line, Sean John, as inspiration to the Black superstars of the fashion world. The entrepreneur believes he was the first to "bring street wear to the runway," and can see his impact in the recent collections of various luxury fashion houses.

"Sean John taught Virgil [Abloh]. It taught Kanye West. It taught a whole generation of designers that come from our culture. But also Gucci learned from it, Louis Vuitton learned from it, Givenchy, Balenciaga. So much of fashion is streetwear now, and the tipping point was Sean John."