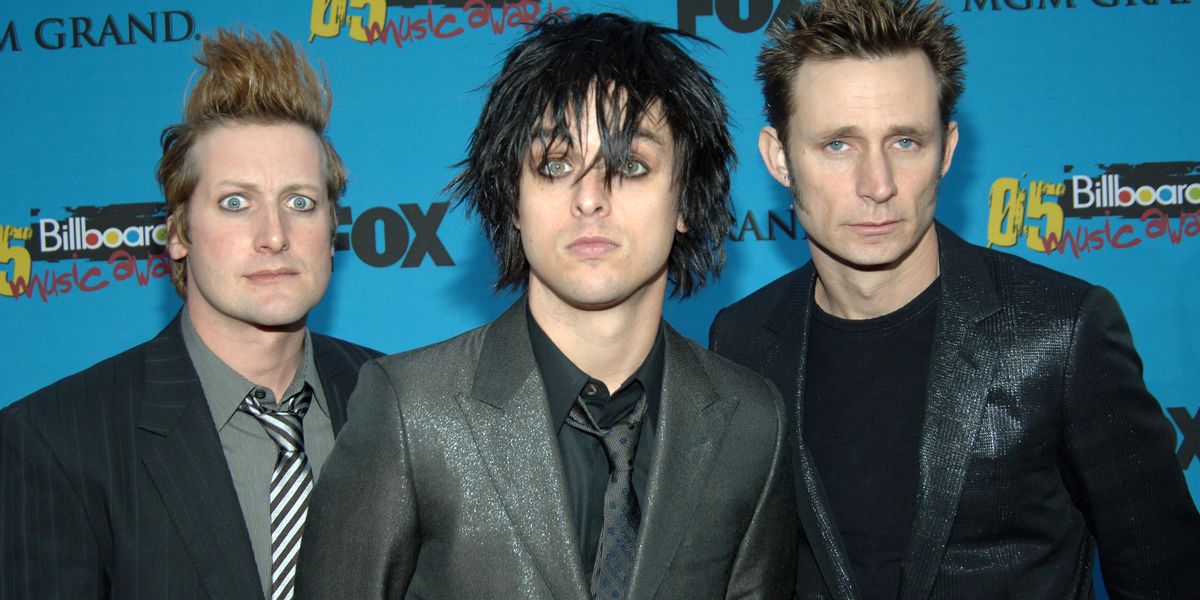 Did You Know Green Day Cashes Out Every Fall?

Did you know that Green Day makes royalties every single Fall when the sun-deprived, malaised masses surge towards YouTube seeking to have their violent seasonal depression affirmed by the caress of Billie Joe Armstrong's gentle tones murmuring that iconic line: "Summer has come and passed… "

I didn't, but it turns out Green Day's most woeful tune, which was released thirteen years ago, still slaps.

According to Rolling Stone, every year towards the beginning of September and October, the daily views of the official music video of Green Day's most woebegone tune skyrocket. Figures from YouTube show (via Rolling Stone):

"Each year around the beginnings of September and October, the track's official music video sees a significant spike in daily views, according to figures provided by YouTube. In 2018, views went from roughly 50,000 each day to around 101,313 on September 1st, 103,669 on September 30th and 107,058 on October 1st—more than doubling."

YouTube pays approximately $0.003 per video stream in royalties, which means that (based on a generous estimate) Green Day makes several hundred dollars every year off our collective seasonal angst on each of the big-business Fall days.

The video's seasonal popularity tracks with Fall's emergence as our most memeable season—as well as everything generally being kind of awful. As Jia Tolentino put to rest in 2015, Fall is a garbage season:

"Fall is the year's Sunday, cheerful industriousness that flips imperceptibly into terror, buoyed by the pitch-black gurgle of never having enough time. Fall is seasonal twilight, the kind where the air drops 20 degrees when the sun disappears behind the buildings and you look around, suddenly detached from your body, having lost track of your desires. Fall is the season of requirement, when your brain turns on again and you are opening envelopes and filing papers and remembering you never sent the wedding gifts and you've got the sensation of a downhill with the requirement of an uphill and your sock drawer's an absolute crime zone and you've got the taste of iron in your mouth."

BRB, off to get Green Day paid right now.