Diary of a Day: Moor Mother

Camae Ayewa, a Philly-based activist, poet, educator and musician who performs as Moor Mother, released her gorgeous album Fetish Bones in September. The instrumentals in her music pair with lyrics about survival, violence against black bodies, and histories of trauma to create a sound deep with layers of beauty, memory, and power. Her music is a bricolage of electronic, dance, rap, and protest that she has described as, "low fi", "witch rap", "african warrior spells", "afrofuturist funk", "anthropology of conscience", and "blk girl blues". We caught up with her about her experience at SXSW this week. Check out her pictures from her trip below.

Is it your first time in Austin—if yes, what are you most excited for? If no, what non-music thing about the town do you love the most?

I'm excited to eat bbq and to see all my label mates.

Tell us about a set other than your own that you're looking forward to.

I was looking forward to seeing Aye Nako because they have a new record coming out and I am so excited about it.

Can you tell us an artist you love but would rather die than be caught listening to?

This is a hard question because I'm not ashamed of my music interest.

What are the most embarrassing lengths you've gone to to look cool on social media?

Using different poses in pictures when it's actually best to be natural.

What's the last DM you've received from a stranger/sent a stranger?

A DM saying thank you and don't ever stop.

Who are your five music faves right now?

Send us a selfie. 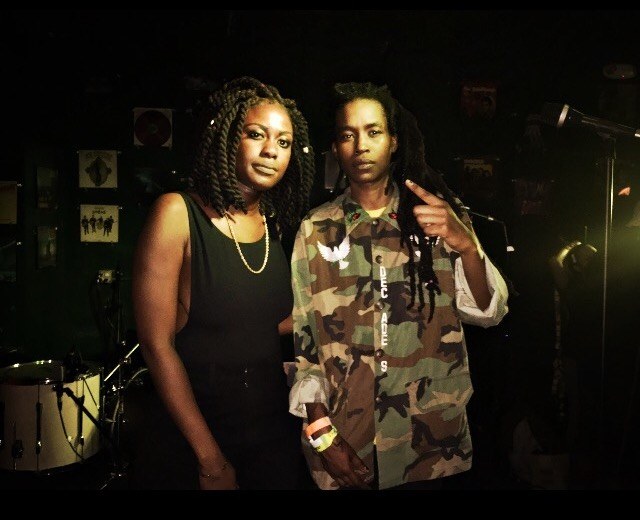 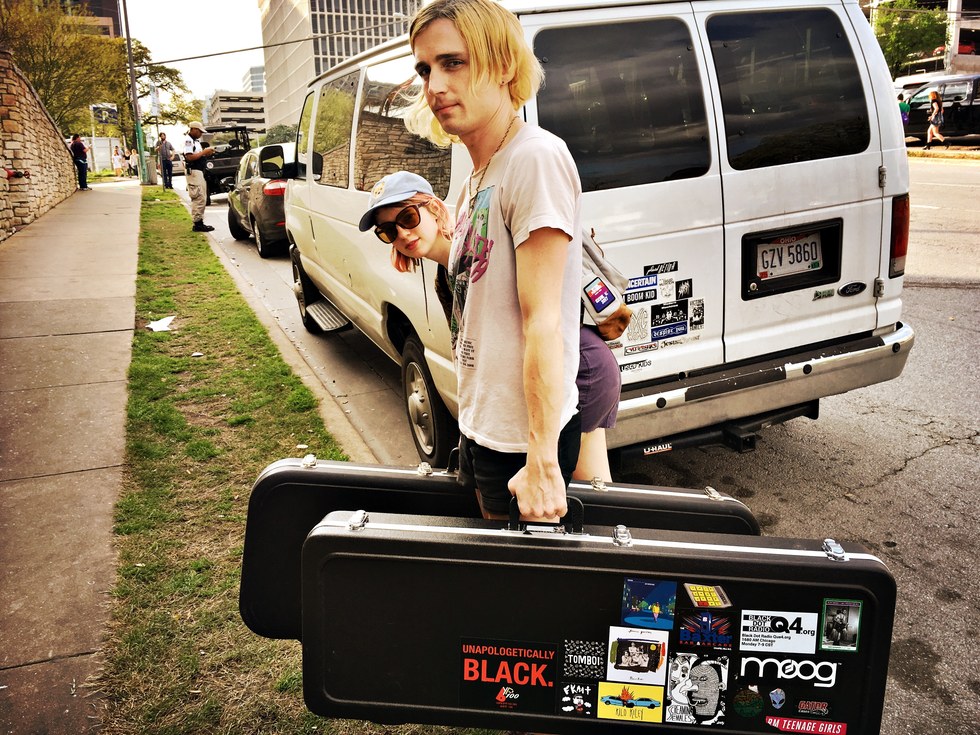 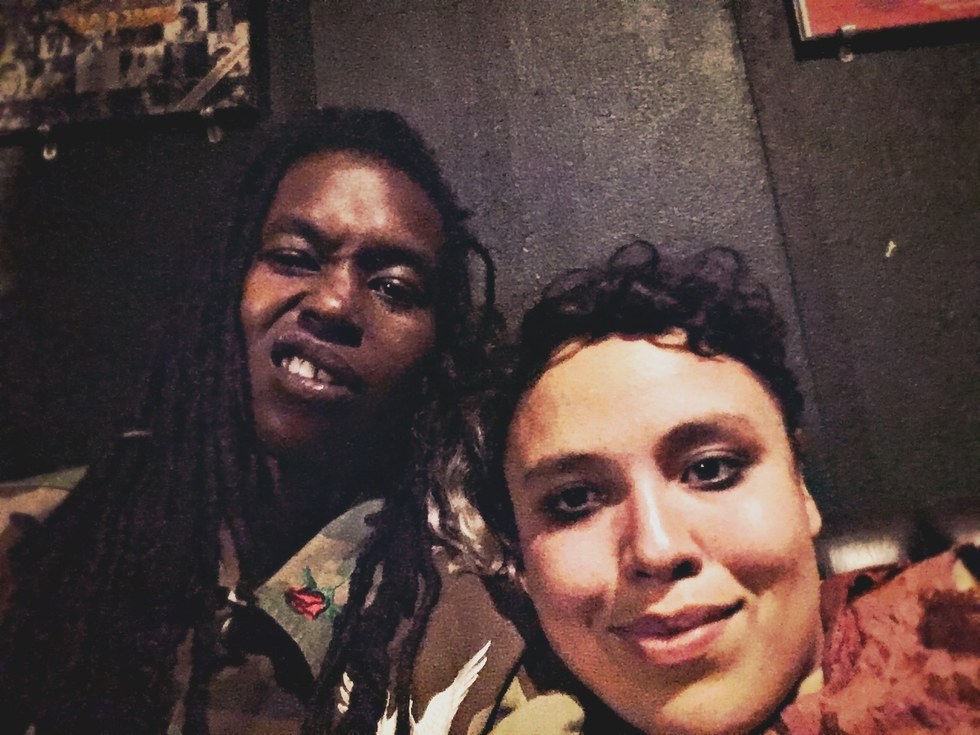 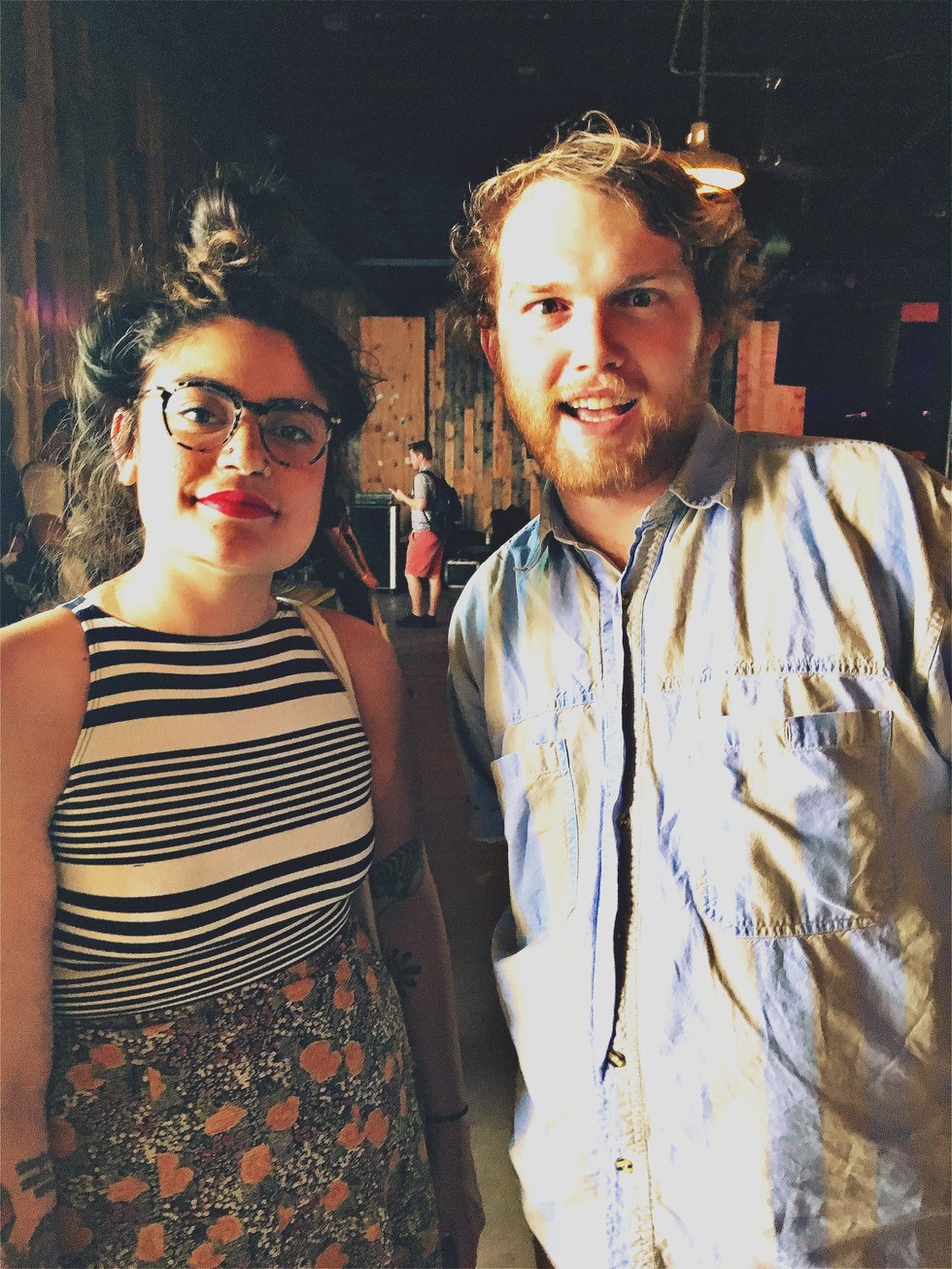 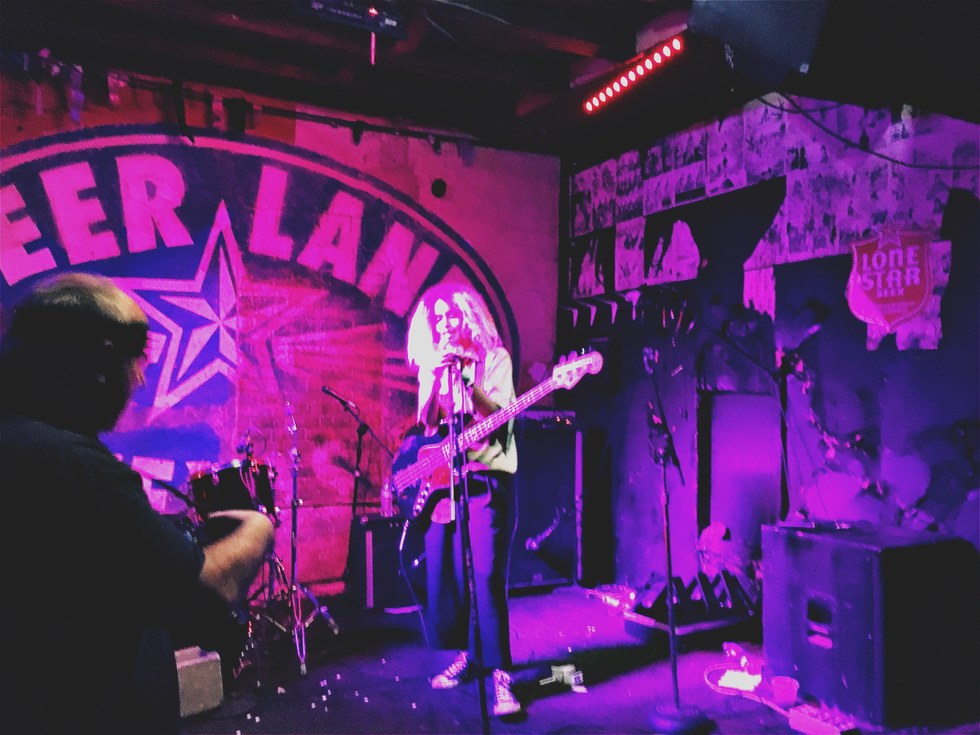 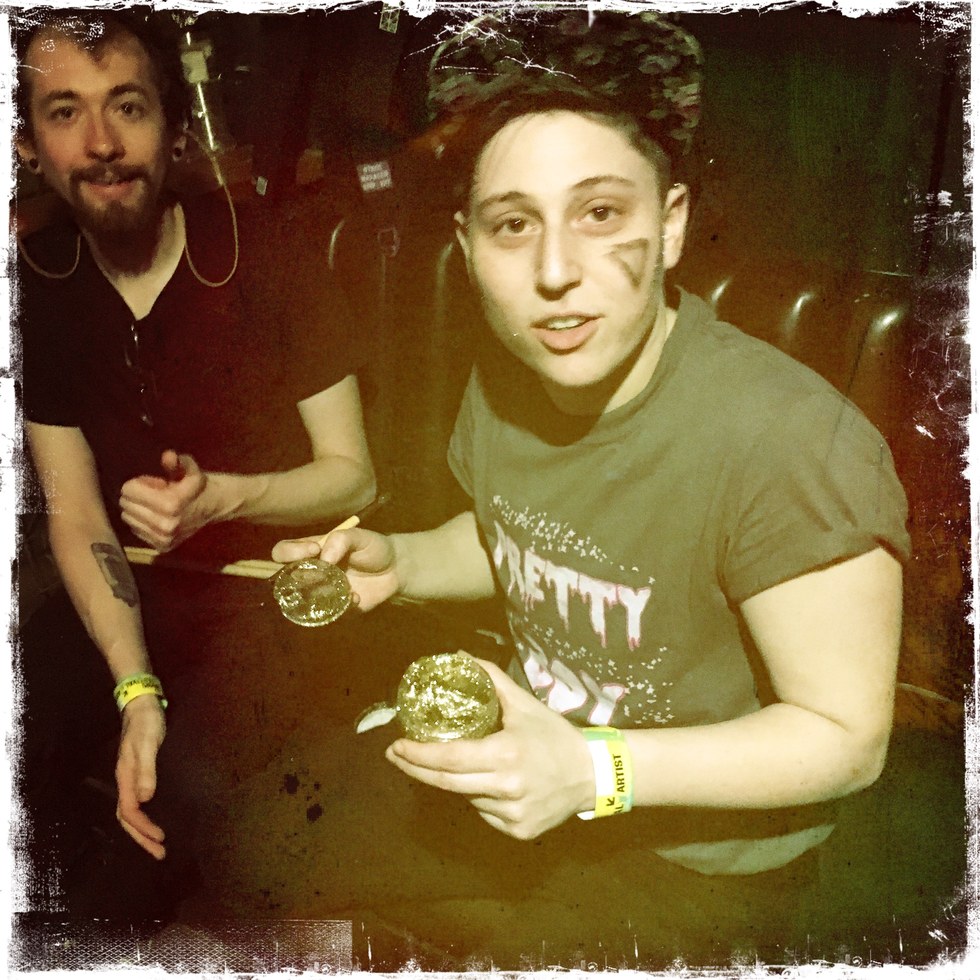 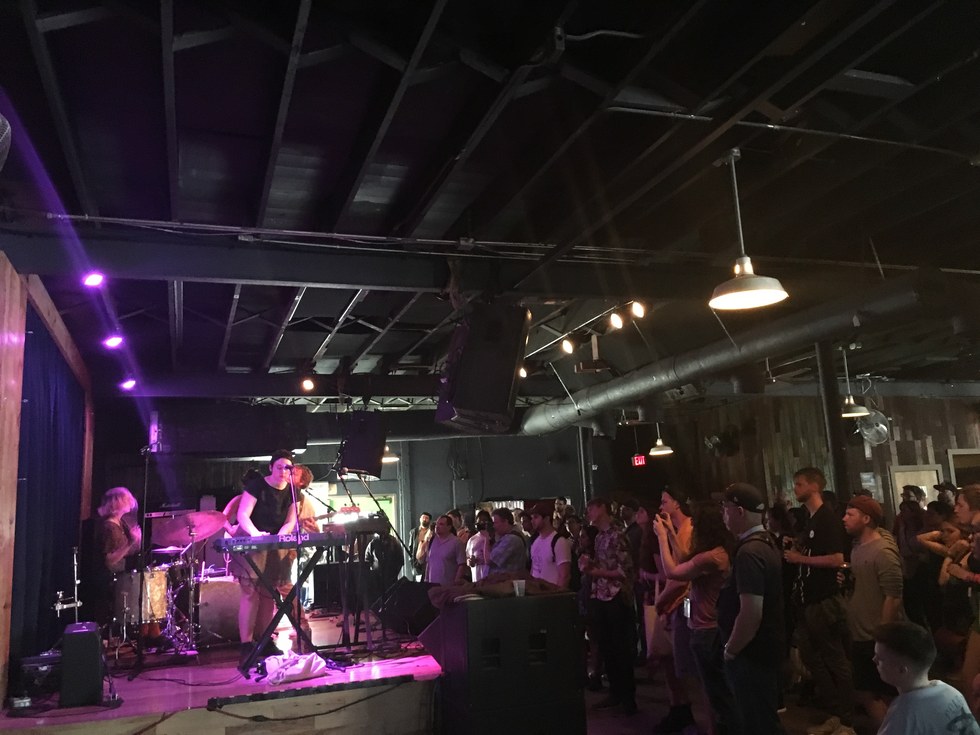 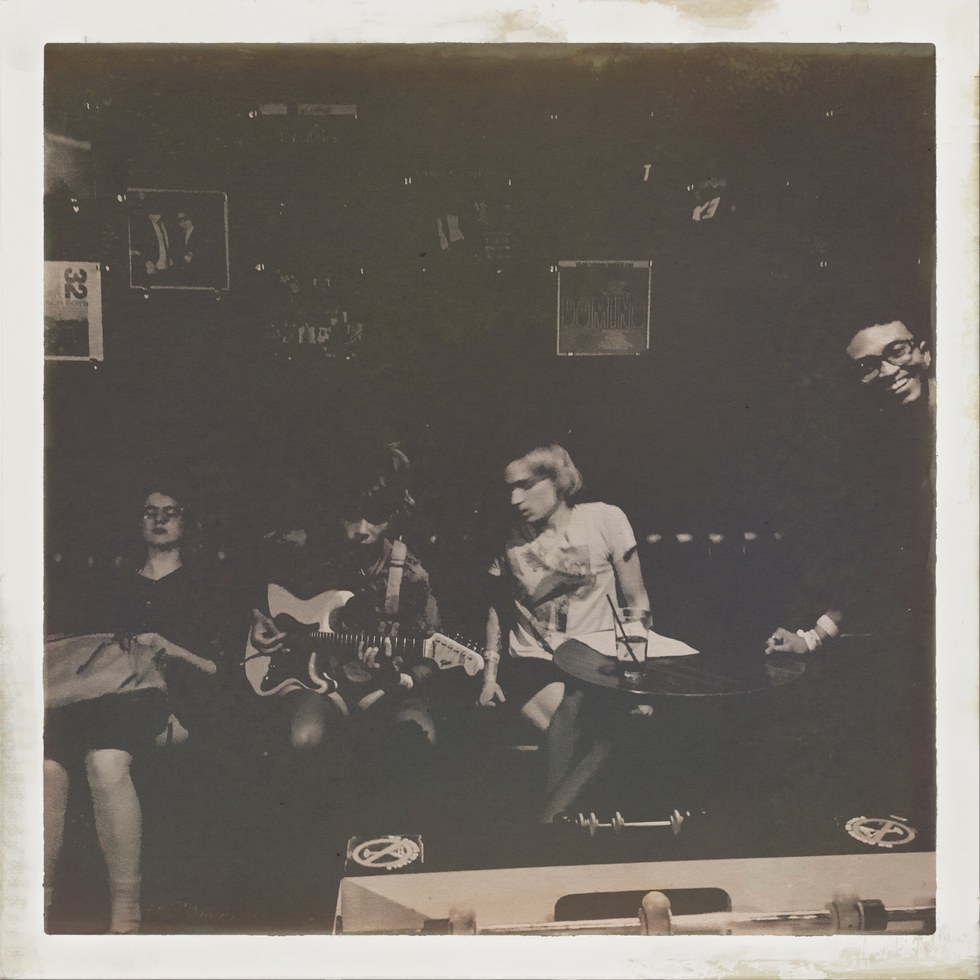 Right after my set and before Sammus went on.

Joe from Aye Nako and Catherine who plays drums for Allison Crutchfield loading in to gig.

Selfie with Victoria from Downtown Boys.

Sam and bean looking great at the venue.

Sneaks live across the street from venue.

Subculture Party Is Taking Over

Beyoncé’s Most Beyoncé Lyrics on 'RENAISSANCE'

Ranveer Singh Asked to Get Naked (Again) for PETA India

HYRA Dances the Night Away on 'REM (No Sleep)'