August 31, 2018 is the 21st anniversary of the tragic death of Diana, Princess of Wales. Diana lives on in the hearts of the millions of people whose lives and hearts she touched in her short life. Her popularity has never wained and has even grown as her sons William and Harry have grown up and now each gotten married and in William's case, started a family. PAPER looks back on some of the sweetest moments we remember about the People's Princess.

Paper Magazine on Instagram: “Today is the anniversary of #princessdiana's death. #rip to the people's princess 💕” 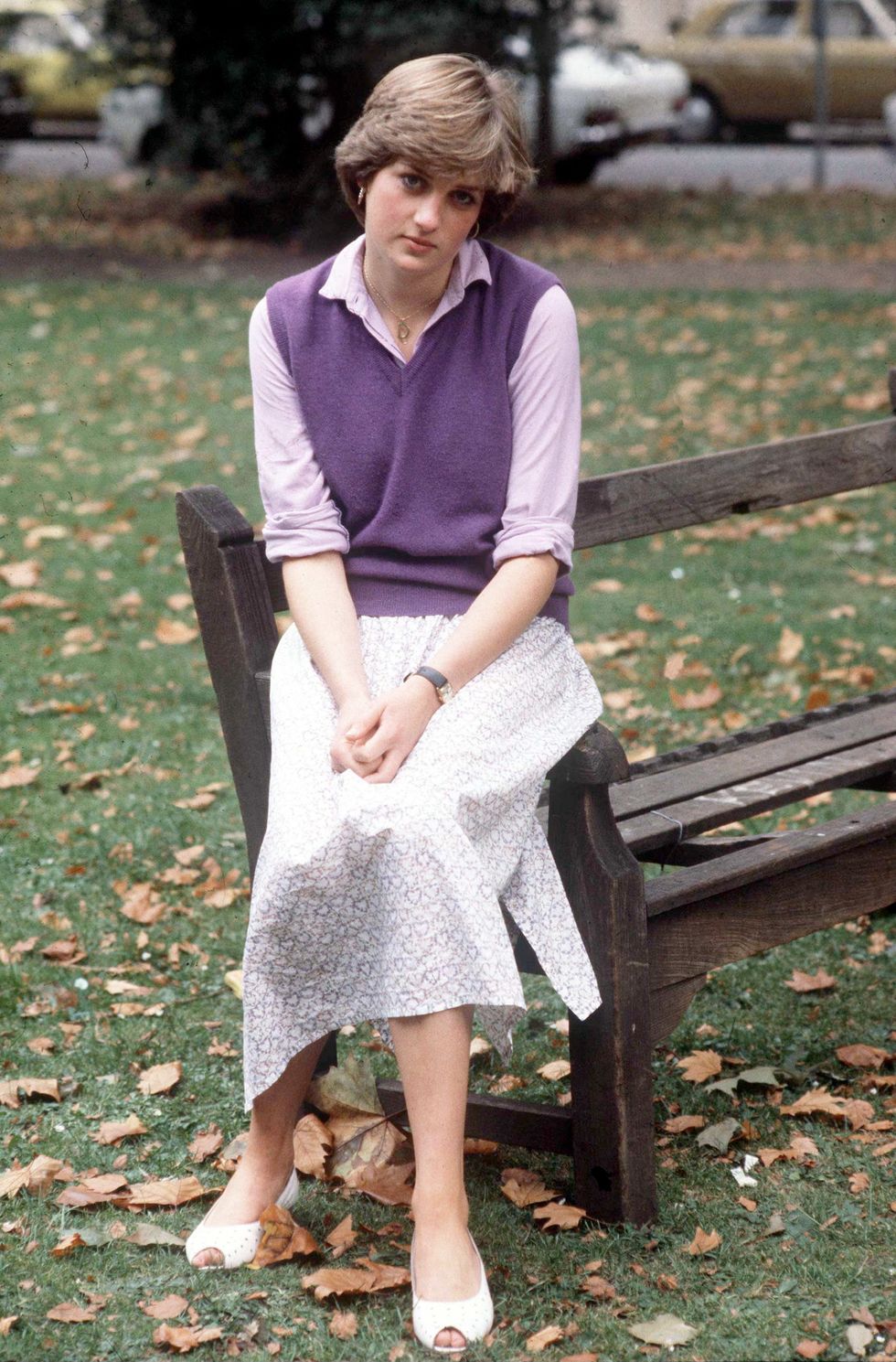 Diana, age 19, as a kindergarten teacher.