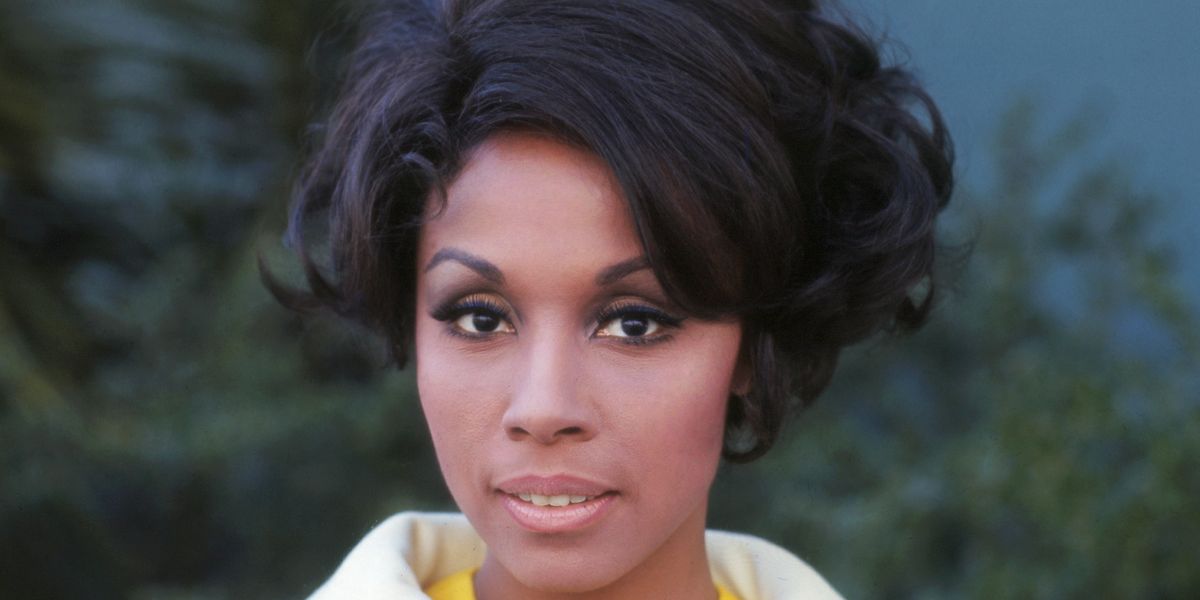 From her groundbreaking role in NBC's Julia to her trailblazing Tony award win, Diahann Carroll broke barriers for Black actors, artists and creatives in so many ways.

The Oscar-nominated actress, singer and activist died today in Los Angeles of cancer. She was 84.

Caroll's film debut was as a co-star in 1954's Carmen Jones opposite fellow pioneer Dorothy Dandridge, but she notably broke barriers in 1968 as the titular character in Julia. She played the first Black female non-stereotypical role in television history, starring as the professional nurse Julia Baker until 1971. Additionally, she starred opposite Joan Collins in legacy hit, Dynasty. Carroll was also the first Black actress to win a Tony award, which she garnered in 1961 for her performance in No Strings.

Among her numerous accolades, Carroll was also nominated for an Academy Award for Best Actress for her role in 1974's Claudine.

Aside from her acting achievements, Carroll was a breast cancer survivor, activist and founding member of Celebrity Action Council, which helped rehabilitate women struggling with drug and alcohol addiction or prostitution. An outpouring of tributes, honors and remembrances of Carroll and her legacy are currently trending on Twitter. Fans, fellow actors, and those touched by Carroll's artistry are sharing memories of the iconic performer.

Rest In Peace Queen Diahann Caroll! Your work is done. The battle is over. You’ve earned your seat on the throne. T… https://t.co/QqTfpjrK8f
— David Alan Grier (@David Alan Grier)1570207971.0

We are sad to say goodbye to a true icon, Diahann Carroll. The first African-American Tony winner in a leading rol… https://t.co/abJqHeeCha
— The Tony Awards (@The Tony Awards)1570208244.0

Diahann Carroll you taught us so much. We are stronger, more beautiful and risk takers because of you. We will for… https://t.co/Zu15AkoycS
— Debbie Allen (@Debbie Allen)1570208020.0

Diahann Carroll was a gifted artist and activist whose trailblazing legacy will live on. https://t.co/VGkMRmYrMQ
— Bill Clinton (@Bill Clinton)1570220471.0

Diahann Carroll was more than an actress but an icon who inspired generations. She broke barriers and changed our l… https://t.co/iFFBzXQoxw
— Kamala Harris (@Kamala Harris)1570221360.0

Diahann Carroll, from Carmen Jones to Julia to Dynasty to Broadway & the recording stage’s, she did it all, worked… https://t.co/ySSa0qOFyy
— Whoopi Goldberg (@Whoopi Goldberg)1570221772.0

To Diahann Carroll, a Black woman who settled for nothing less than excellence, the complete recognition of her wor… https://t.co/zRdcgtKwy0
— Joy Reid (@Joy Reid)1570210137.0