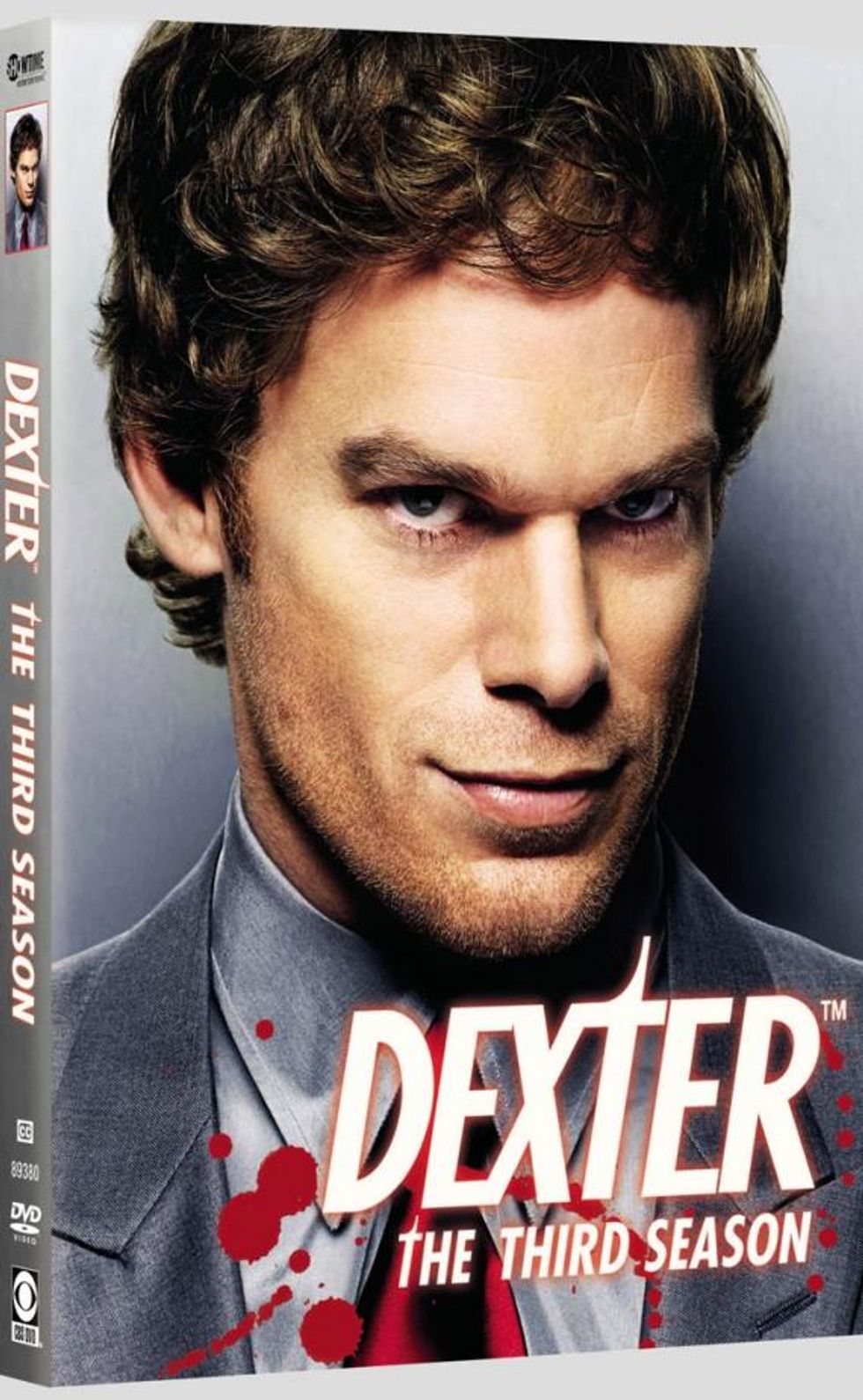 The wait is over for fans of the wonderfully grisly Showtime sensation, Dexter -- the third season is finally out on DVD. This season the audacious series about a crime-lab blood-spatter analyst/serial killer Dexter Morgan (Michael C. Hall) matches wits with his new friend Miguel Prado (Jimmy Smits), the ruthless assistant District Attorney for the city of Miami. Meeting on a crime scene and becoming weird fast friends opens up a troubling chapter in Dexter’s life as he lets down his guard and shows his true colors to his new buddy -- with disastrous results. The brilliantly acted fireworks between Michael C. Hall and Jimmy Smits are why you should own a television. This season was blood-splattered badness at its best. Just thrilling from beginning to nail-biting finish. 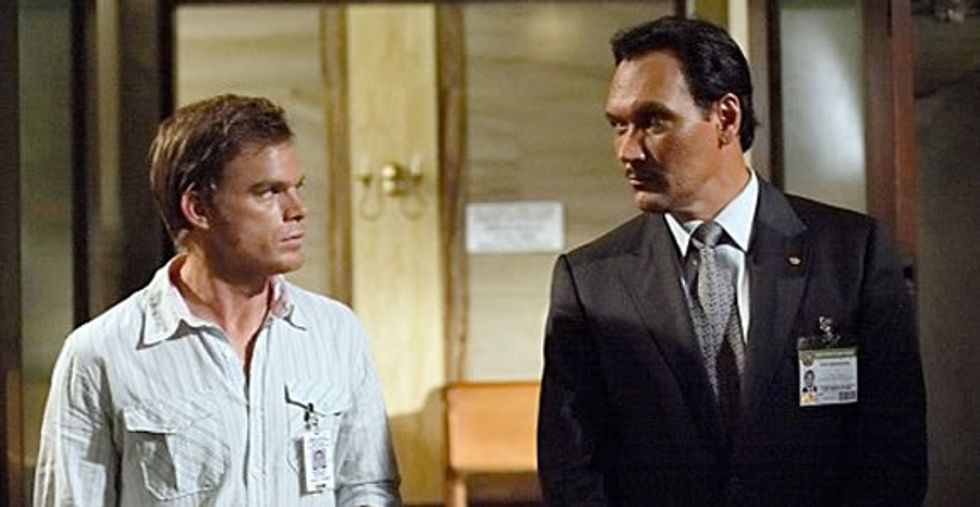