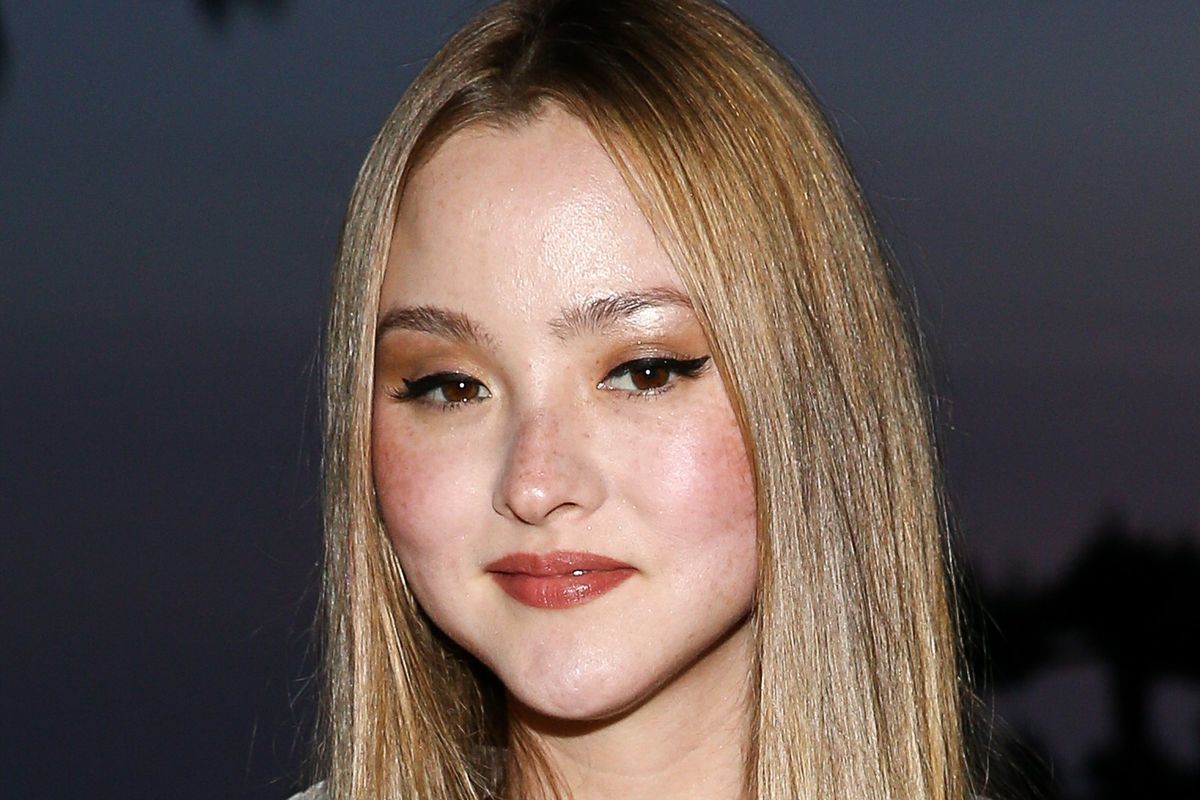 Devon Aoki Is the Face of Jeremy Scott's Latest Campaign

Twenty years after Devon Aoki first worked with Jeremy Scott, the pair are set to collaborate again on Scott's AW16 campaign. Shot by Scott himself, the images-- their sheen, their deep and intense colors-- dazzle and emanate warmth. In one, Aoki wears a studded leather jacket and mini skirt. In another, she models a trench coat decorated with pink telephones, legs bare.

"I basically saw a photo of her when she barely started modeling at 13 and I was just mesmerized," he said in a WWD interview about their longstanding connection. "I fought and fought to get her into Paris to do my third show and that was her first fashion show ever."


At 13 years old, Aoki's godmother, the inimitable Kate Moss, linked Aoki up with modeling agency, Storm, and the rest was fashion history. Throughout the '90s and early '00s, Aoki modeled in ads and campaigns for Versace and Chanel, and then had her runway debut with Scott in 2001, which nurtured a friendship between them.


MY NEW AD CAMPAIGN STARRING MY MUSE DEVON AOKI PHOTOGRAPHED BY ME ! 📸

Last month, Aoki walked in and closed Scott's men's Summer/Spring 17 and women's Cruise 2017 show in LA, her first strut down a catwalk in years. She also recently appeared alongside Amber Valletta, Natasha Poly and Gemma Ward in the music video for Fergie's new song "M.I.L.F. $."

ANOTHER IMAGE FROM MY NEW AD CAMPAIGN STARRING THE EXQUISITE DEVON AOKI ! 📸 PAR MOI 👼🏼
A photo posted by Jeremy Scott (@itsjeremyscott) on Jul 7, 2016 at 6:39am PDT