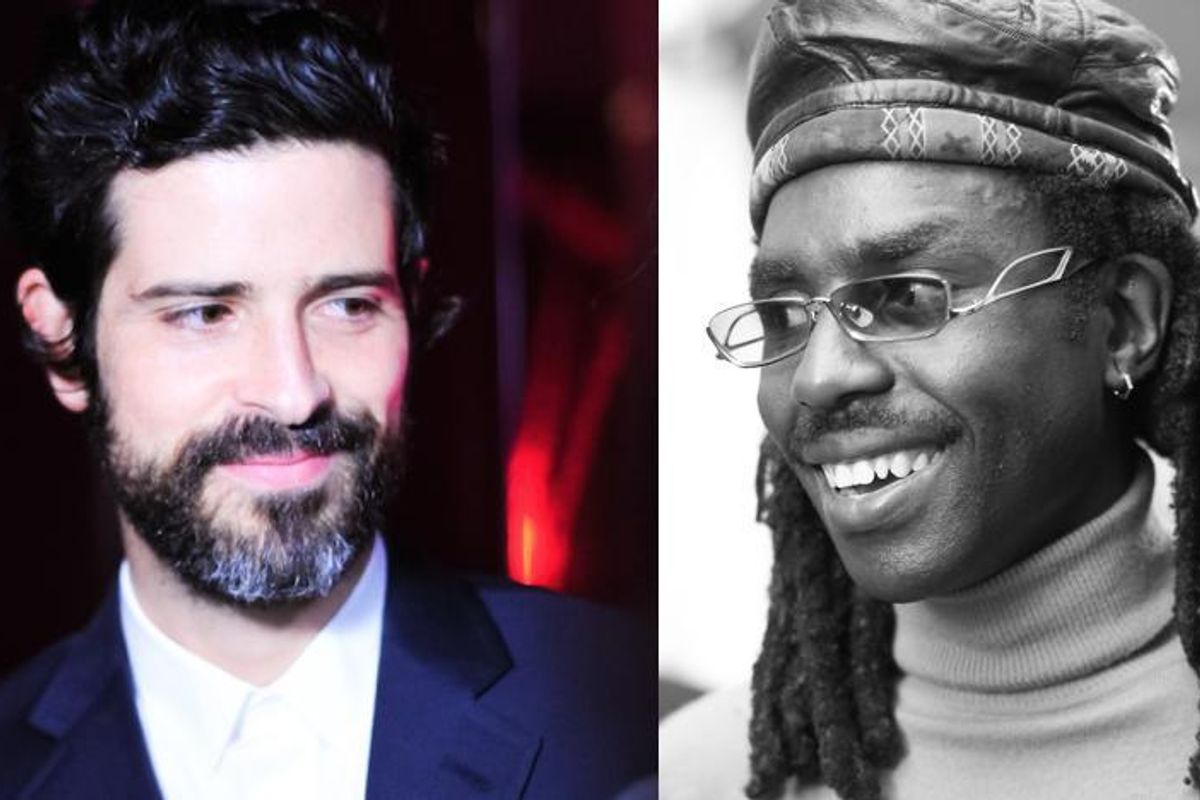 In a now-deleted tweet, Hynes blasted Banhart's music all together.

The musician, after erasing that little ditty, backed up his jab after some of Banhart's disciples angrily chimed in, asking Hynes why he was being "so insufferably rude."

This was his response:

Dev then defended his words, reminding us that he doesn't just start shit for nothing.

Hynes and Banhart have worked together in the past, co-starring in Adam Green's 2011 movie The Wong Ferrari, but there is still no word on exactly why Dev instigated this.

I can guarantee he will not be getting a Devendra-signed banjo with a moth living inside it in the mail any time soon.