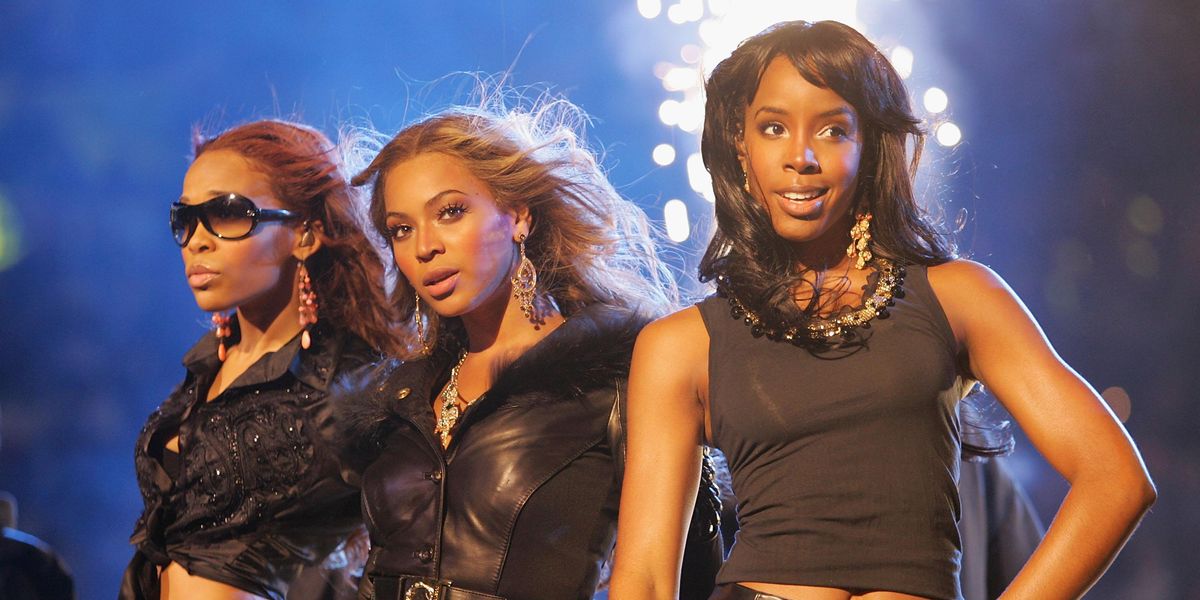 A Destiny's Child Reunion Could Be Coming

Fifteen years after the powerhouse pop trio first disbanded, there have been rumblings that a possible Destiny's Child reunion might be in the works.

Fans were quick to notice that the group had recently changed their header photo on their Facebook and Twitter pages, sparking speculation that something was afoot. The topic quickly started to trend with everything from reissues to possible new music or even a potential reunion tour in the works.

And while it may seem like we're grasping at some exceptionally thin straws, it really isn't outside the realm of possibility that Destiny's Child might be up to something. The trio did famously reunite for Beyoncé's iconic Coachella headlining performance a few years back and Matthew Knowles has previously teased the release of a previously unheard of album from the pre-Destiny's Child prototype, Girls Tyme.

The trio also got together earlier this year for the release of member Michelle Williams' new book, Checking In: How Getting Real about Depression Saved My Life – and Can Save Yours. In an interview promoting the book, Beyoncé can be heard saying "I'm cooking some music," and would later go on to confirm that new music is on the way in the cover story for the September issue of Harper's Bazaar.

"I've been in the studio for a year and a half. Sometimes it takes a year for me to personally search through thousands of sounds to find just the right kick or snare. One chorus can have up to 200 stacked harmonies," she said. "Still, there's nothing like the amount of love, passion, and healing that I feel in the recording studio. After 31 years, it feels just as exciting as it did when I was nine years-old."

There has been no official word on whether or not new Destiny's Child or Beyoncé music is actually on the way, but the queen Bey herself has been busy lately between her latest Ivy Park collection, being the new face of Tiffany & Co. and launching her own CBD hemp and honey farm — so it might be a minute.