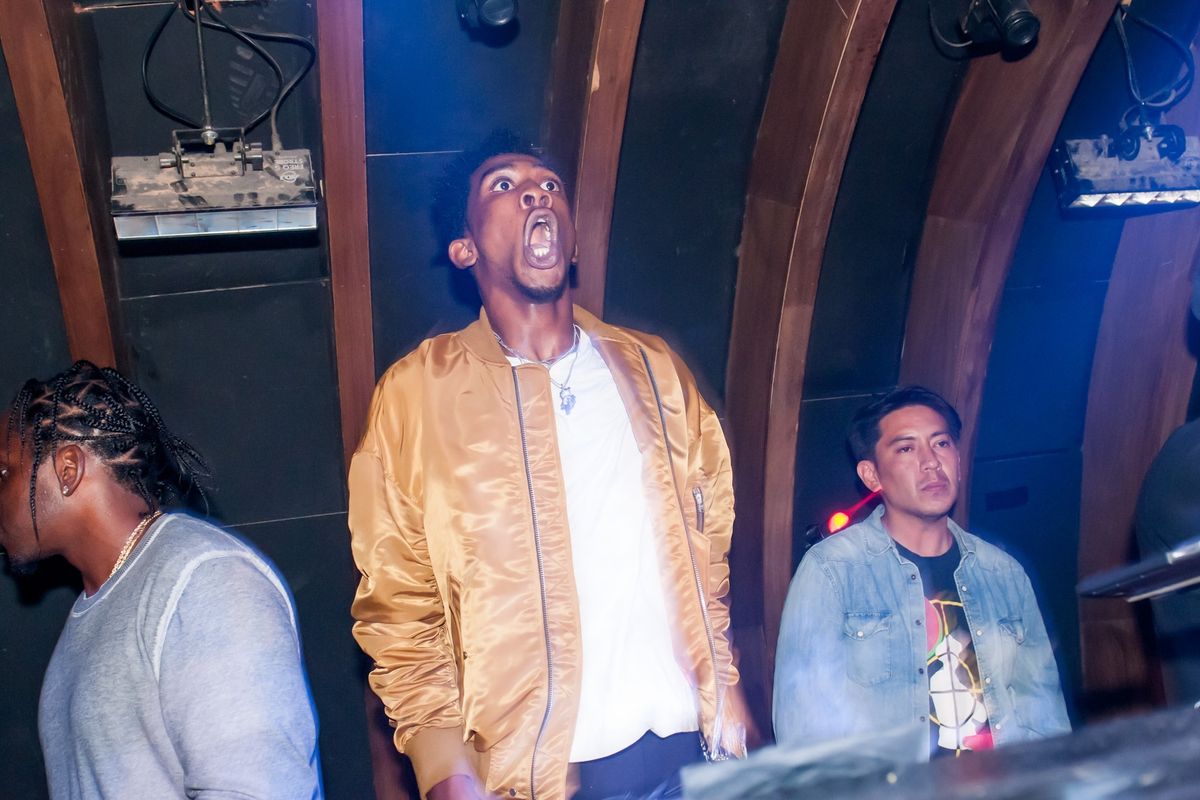 Desiigner Dropped His New Mixtape While You Were Sleeping

While you were catching some Zzz's (or out at the club), Desiigner released his debut project New English via Tidal last night. The drop isn't quite that shocking: the rapper held a secret listening party in Brooklyn for his mixtape earlier this week. In retrospect, the timing doesn't look too coincidental: Desiigner is slated to perform at the BET Awards tonight.

Signed to Kanye West's G.O.O.D. Music label, Desiigner first caught the world's attention with his hit single "Panda" (his viral hit closes out New English). Instead of having his debut host a ton of features, most of the mixtape is just Desiigner doing his thing. You can catch Pusha T and King Savage accompanying him, but the rest of it is all him.

Stream the mixtape via Tidal here.