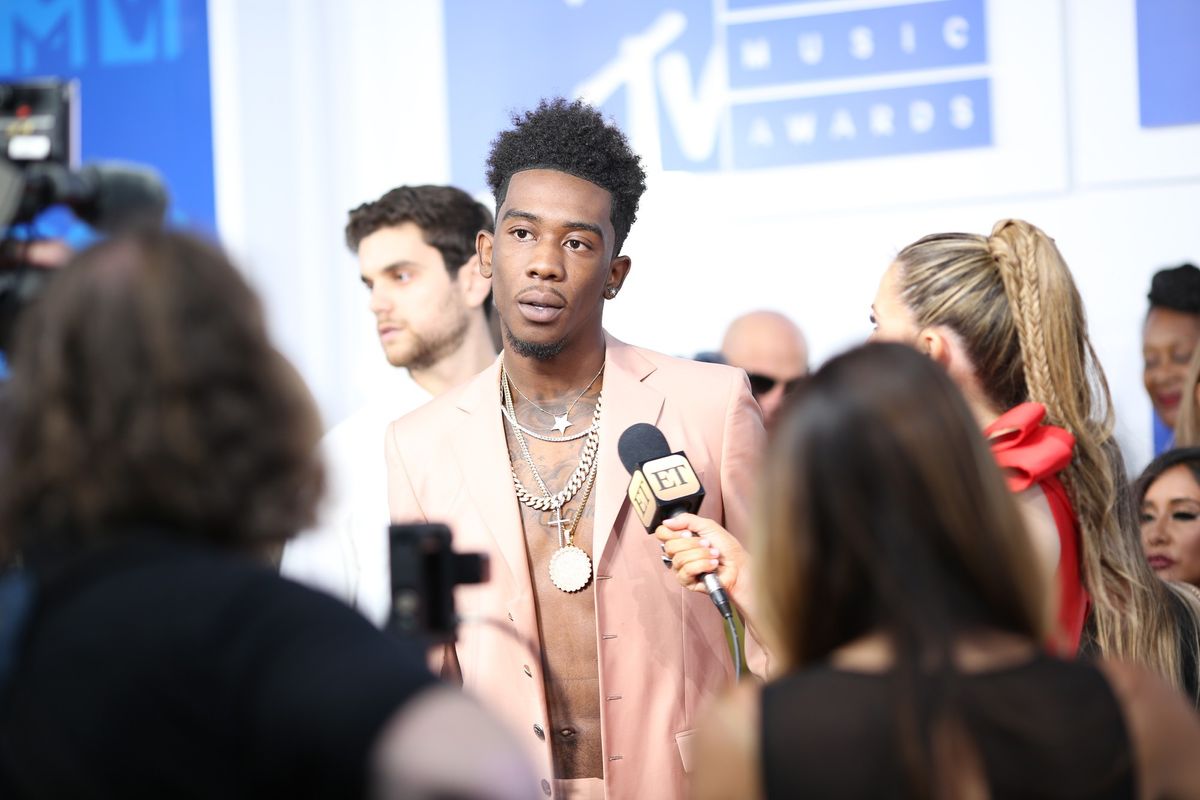 Desiigner Has Been Arrested For Drugs, Weapon Possession

According to local news reports, the "Panda" rapper was stopped by law enforcement after the people in his Range Rover began yelling at another vehicle in the Lincoln Tunnel, which escalated into a screaming match between the two cars. The driver of the other car called 911 after Desiigner allegedly pointed a gun at him before driving off. However, NYPD tracked Desiigner and his friends down later, finding a large quantity of pills in the car, including Oxycontin.