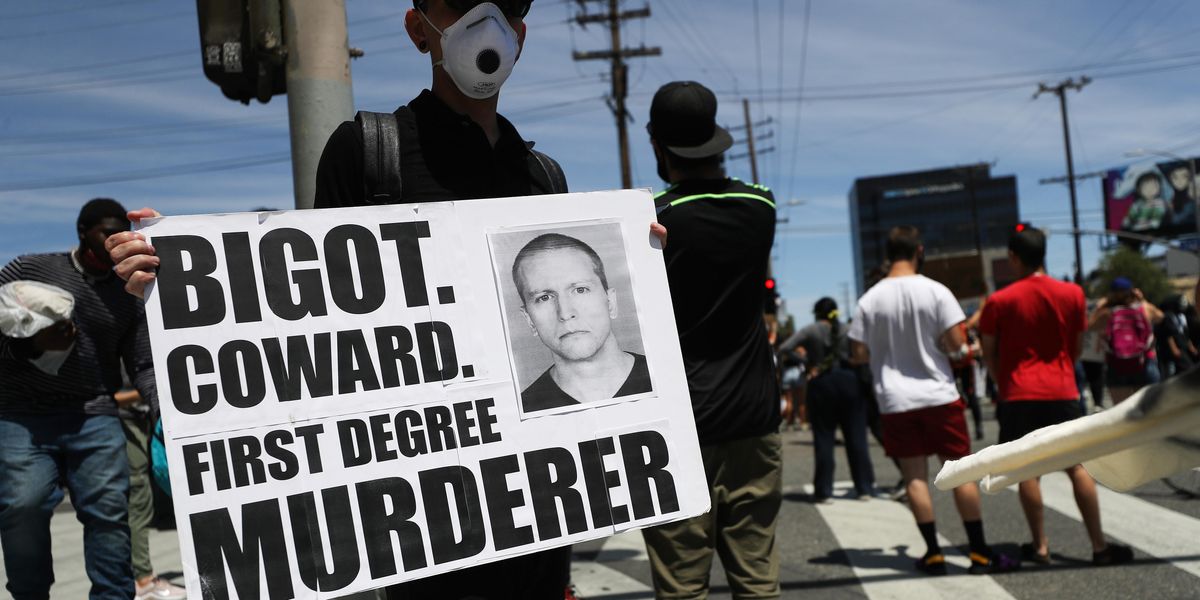 Former Minneapolis police officer Derek Chauvin has been sentenced to 22 and a half years in prison for the murder of George Floyd.

On Friday, Judge Peter A. Cahill of Hennepin County District Court delivered his decision, which exceeds Minnesota state's sentencing guideline for second-degree murder. According to the New York Times, 12 and half years is the recommended amount of time for perpetrators with no criminal history. Chauvin will apparently be required to serve at least 15 years before being eligible for supervised release during his remaining sentence.

In a memorandum explaining his decision, Cahill said that the sentence wasn't affected by public opinion. Rather, the amount of time was determined by Chauvin "abusing his position of trust or authority." The judge also said the way Chauvin treated Floyd was "particularly cruel," as it effectively denied him the respect and dignity "owed to all human beings."

"Mr. Chauvin's prolonged restraint of Mr. Floyd was also much longer and more painful than the typical scenario in a second-degree or third-degree murder or second-degree manslaughter case," he said, adding that "these factual findings provide a '[s]ubstantial and compelling' basis for an aggravated sentencing departure."

Cahill continued, "Mr. Floyd was begging for his life and obviously terrified by the knowledge that he was likely to die but during which the Defendant objectively remained indifferent to Mr. Floyd's pleas."

In April, Chauvin was found guilty of second-degree unintentional murder, third-degree murder and second-degree manslaughter after a 10-hour deliberation by the jury. His sentencing comes one year after Floyd was murdered by the ex-officer, who knelt on his neck for more than nine minutes. Chauvin's actions were documented on video and led to a nationwide wave of protests for racial justice and police accountability in the use of undue force against Black people.