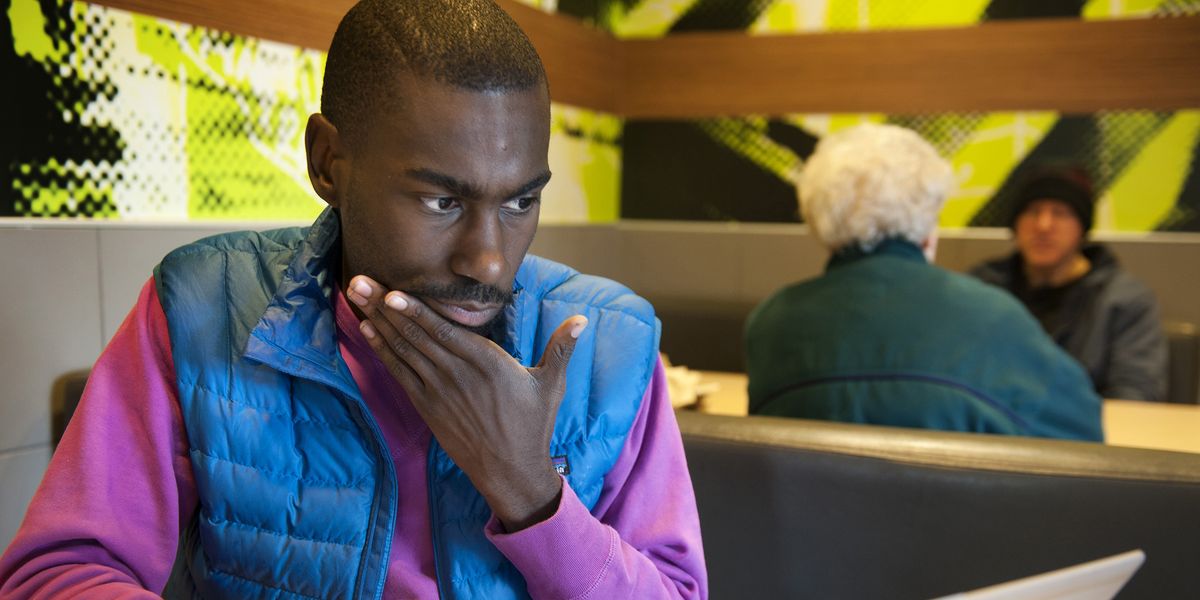 At Saturday's GLAAD Gala in San Francisco, Black Lives Matter activist and community organizer Deray Mckesson opened up about publicly negotiating his blackness with his identity as a gay man.

Introduced by Empire star and friend Jussie Smollett, Mckesson used the success of the viral #BlackLivesMatter movement to highlight how people can combat stereotypes and false dichotomies surrounding LGBT identities and race -- all while highlighting pervasive violence against black trans-women. Watch his speech below and get ready to RT away.