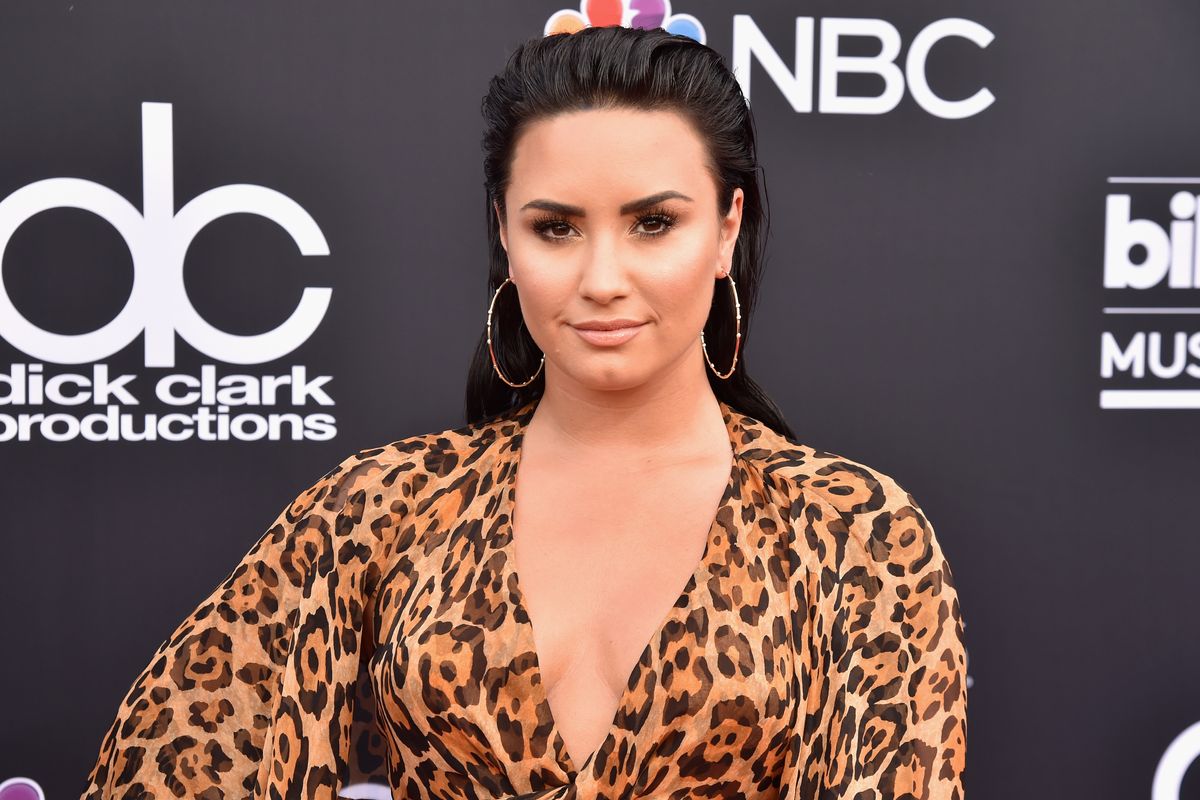 Demi Lovato Claps Back at Fan Who Called Her Team 'Rotten'

On Saturday, Demi Lovato did not hold back when she clapped back at a fan for insulting her team.

User @demisxlx_ screenshot, and posted her tweet on Instagram. She wrote, "it was completely unfair to fire Dani, she's one of the few who really cares about demi's health and has been helping her for 3 years, she's surrounded by people who care only about her money and she does not see it."

angela on Instagram: “the demi team is so rotten and she does not realize it, needs a total change, mainly from dancers pretending to be friends like @d......…”

The tweet refers to Danielle Martin, Demi's friend and trainer. The fan tagged both Demi and Danielle, and also captioned the screenshot, saying, "the demi team is so rotten and she does not realize it, needs a total change, mainly from dancers pretending to be friends like @d...... and others..................."

As captured by Instagram account Comments By Celebs, Demi took to the fan's comments section and replied, "You have no idea what you're talking about." She continued, "True friends don't do interviews about you when you OD."

There's no confirmation that Martin was fired, and there hasn't been any information on what's currently going on in terms of her staff, but it's clear Demi won't take any fans' unfounded assumptions about her team.