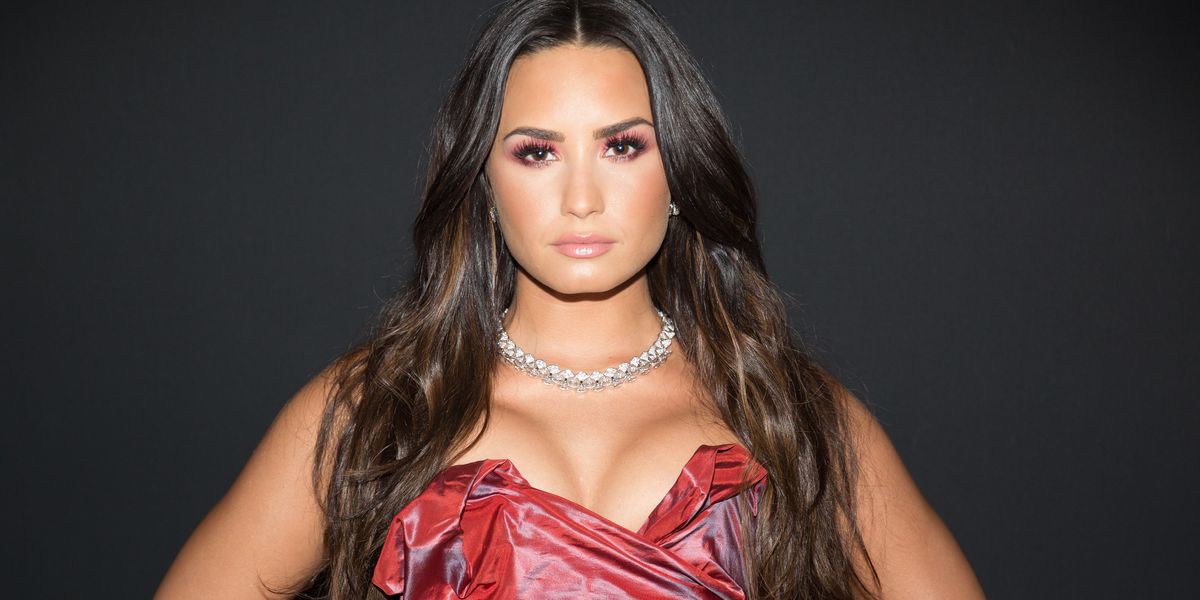 In a tragic revelation, singer Demi Lovato has released a song detailing her relapse after six years of sobriety.

The surprise ballad, titled "Sober," sees Lovato apologizing to her family and her fans for letting them down, before promising to recover again. It's unclear whether the track is describing something in Lovato's past or present. "Momma I'm so sorry I'm not sober anymore," she laments in the song, "And Daddy please forgive me for the drinks spilled on the floor/ To the ones who never left me, we've been down this road before/ I'm so sorry, I'm not sober."

For those who've yet to see Simply Complicated, the must-watch documentary paired with the release of Lovato's last album, Tell Me You Love Me, the singer details in depth her struggles with addiction and eating disorders. It's a candid snapshot of the star's daily life, and reveals Lovato's still ongoing battle against her demons.

Listen to "Sober," below.