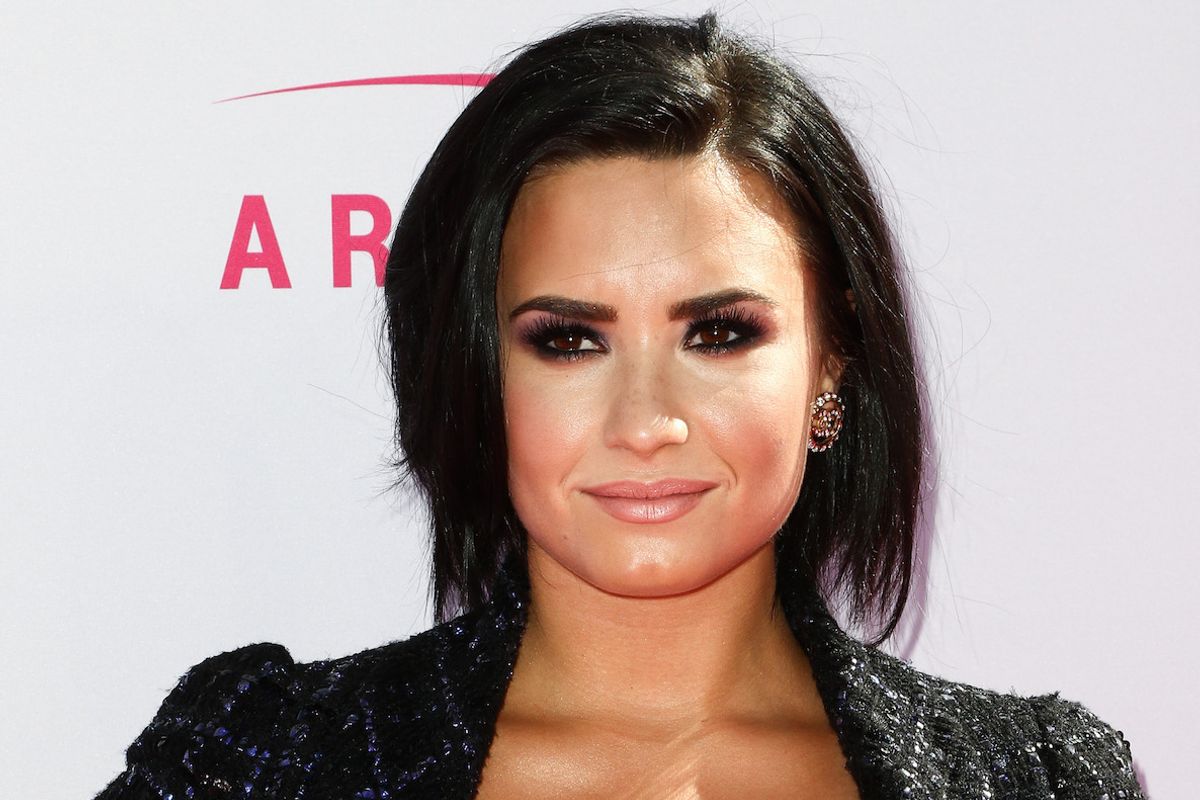 UPDATE: After 24 hours, Demi Lovato has returned to Twitter.

After a cyclone of online beefs and social media battle cries, Demi Lovato, queen of interjection, has decided to quit Twitter AND Instagram.

Following her most recent 0_0, calling Mariah Carey "nasty" for her perceived ill will towards Jennifer Lopez and Ariana Grande, Demi found herself, once again, a magnet for her "haters"--this time the vengeful Mimi disciples in Carey's "Lambily."

"Do not cross the Elusive Chanteuse!" They cried.

Demi took to Twitter to announce her sign-off, as any famous person does:

Plug that SnapChat, though!

I thought you were signing off, D?

That one time I started my own charity providing mental health care for people who can't afford it and this is what y'all talk about 🤔😑
— Demi Lovato (@ddlovato) June 20, 2016

And then, just like that, she faded into the copper horizon.