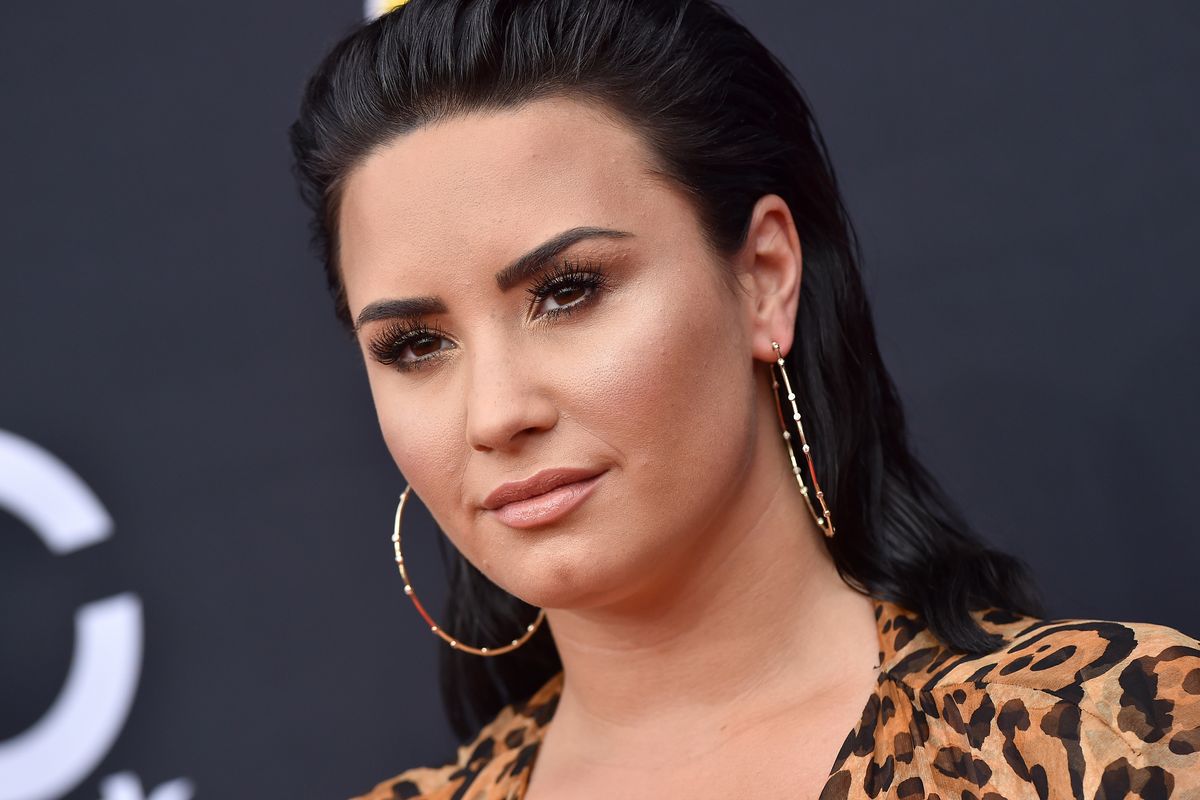 Demi Lovato Is Reportedly Out of Rehab

After three months in rehabilitation, Demi Lovato has reportedly left the facility she was checked into. People confirms that the singer has returned to Los Angeles. A source tells the magazine that, "She seems to be doing well so far."

According to TMZ, Lovato's already been out and about, and was spotted outside of Matsuhisa restaurant on Saturday night with clothing designer Henry Levy. And the whole time the two were "happy, smiling and laughing through dinner." The celebrity news site was able to obtain photos of them together in a car, and inside the restaurant. And over the weekend, TMZ also reported that she was at a Beverly Hills spa.

The previous evening, the star was also spotted by fans at Universal Studios' Halloween Horror Nights.

These sightings come over a week after Demi's mother Dianna De La Garza said that her daughter has been 90 days sober.