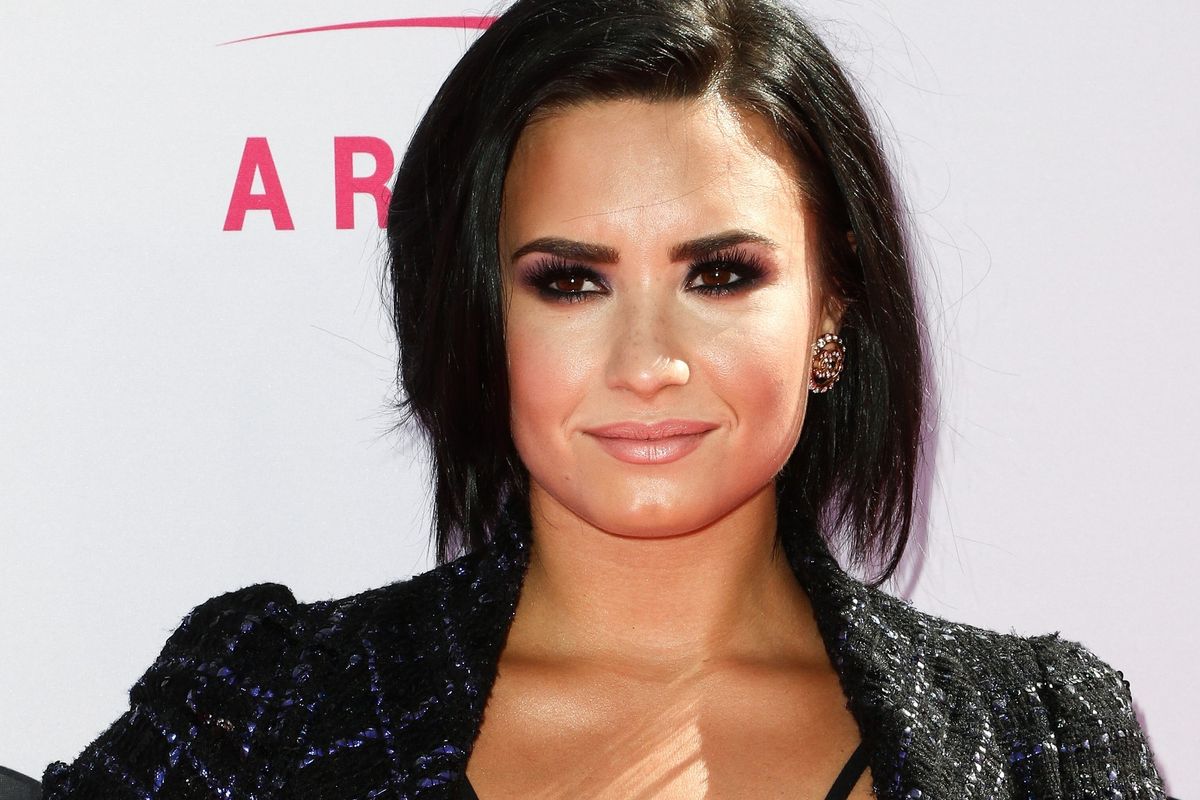 Demi Lovato Is Ready To Give Up Music For… MMA Fighting

Demi Lovato recently made headlines for the backlash she received after slamming Taylor Swift's brand of feminism in her recent cover interview with Glamour.

But, instead of calling up her PR team and apologizing or just letting it blow over or whatever, she decided to totally give up music and fame starting in 2017. As one does.

Now, it seems like Demi may have found her next future endeavor, according to her trainer, Jay Glazer, who owns Unbreakable Performance Center. He says she is dying to partake in an MMA fight, and that she has brought it up a million times.

She's shown off her skills on social media before:

He had a lot to say about her natural scrappiness, telling TMZ Sports, "She throws elbows better than most of the UFC guys that come in there. She's definitely one of our fighters, without a doubt. She has the mind-set."

SHE HAS THE RANGE.

He continued, "I wish I could bottle up her mind-set and sell it to all the guys in the UFC. ... She's a bad little lioness. Don't mess with her."

Judging from Lovato's Instagram, where she literally calls the gym her oasis, MMA truly seems like her path to living her best life.

Here's hoping she thrives in and out of the ring in 2017.