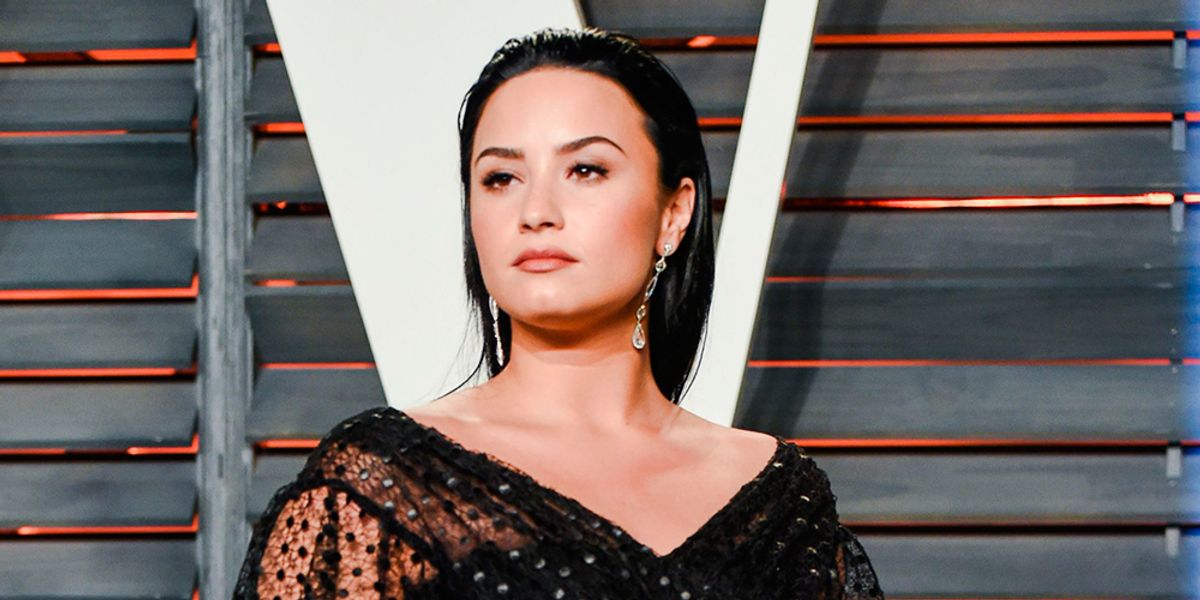 IYCMI: Demi Lovato Apologized For Joking About The Zika Virus

Demetria Lovato, whose torrid affair with social media has littered news headlines for most of this year, has issued an apology for one questionable Snapchat, involving her mother, Dianna Hart.

In the now-deleted chat, Hart can be seen at some sort of dimly lit venue (a "bar room," as my late Nana called them), joking about the Rio Olympics, and how "errrbody down in Rio gonna get the Zika virus!" while Demi lols off-screen.

The internet, of course, went into a tizzy, especially with the current Zika outbreak occurring in Miami, Florida, with the hashtag #DemiLovatoIsOverParty flaring up almost immediately; many Lovatics, however, used the tag to defend her.

When you find out this party is pointless and not even her fault #DemiLovatoIsOverParty pic.twitter.com/M6ArM0RFST
— Gain tweets (@mooonlightdemi) August 13, 2016

Demi then took to her Twitter to caulk the splitting wall.

In no way did I mean to offend anyone last night. I was laughing at how southern my mom sounded, not the issue at hand. Deepest apologies.
— Demi Lovato (@ddlovato) August 13, 2016

She could have stopped there, but then decided to use it as a strange step-off point for a declaration of self-empowerment.

It's an awesome feeling when you're so content with life and yourself that hate doesn't effect you.. Feelin' good y'all 👍🏼💗☺️
— Demi Lovato (@ddlovato) August 13, 2016

As Zika ravages the southern hemisphere, and spreads its tenuous thread of woe, slowly, into our own continent, at least I know Demi Lovato is feelin' good.