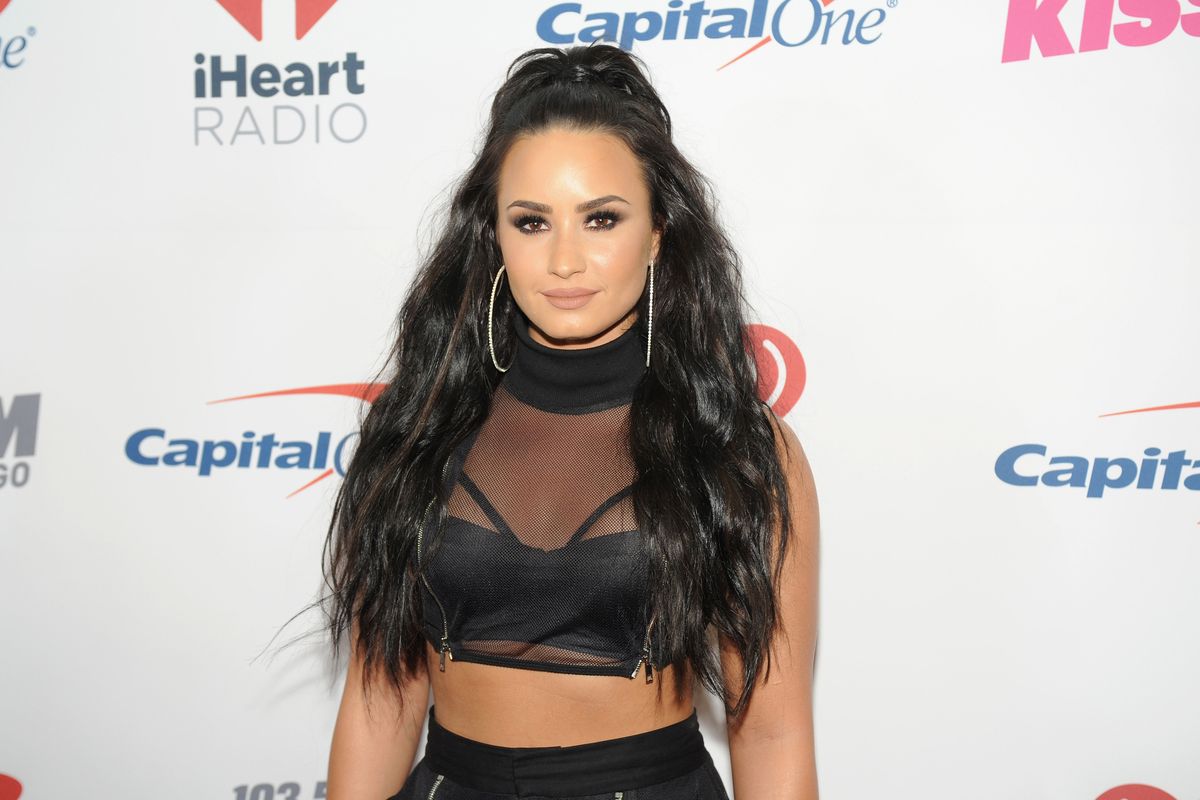 According to Los Angeles Times, fans noticed a strange, swipe-up SnapStory that read "Join this discord server for my nudes" featured on the singer's account Thursday afternoon.

The link apparently led to several nude images "presumed to be of Lovato," as well as a post that supposedly promised a sex tape for those who followed the link, which was for "The Chuckling Squad" Discord account. All the stories were reportedly taken down in less than an hour.

That said, in the wake of the reported hack, fans of the singer have been rallying in support of her — condemning the hackers and sharing fully-clothed photos of the singer to the trending #DemiLovato hashtag on Twitter.

Demi’s Snapchat got hacked. @Discordapp, please remove this server as they are from a hacker tricking people into joining their server for Demi Lovato’s nudes. #DemiLovato. pic.twitter.com/8M7vFKQTJh

Disrespecting someone is one thing but disrespecting a woman’s body is another thing and completely violating and disgusting. When will the world stop breaking demi down and just support her? #DemiLovato pic.twitter.com/hKsJqYalOE

Why would a "person" leak someone's privacy? or why would even do leaking ? #DemiLovato
Some things are supposed to be kept special, private, hidden, secret..

Be human and respect!
You do not have to love anybody. But you have to respect!! If you live in this world you have to!

doesn’t matter your opinion of a celebrity, doesn’t give people the right to invade and leak their private moments. disgusted at the behaviour towards demi lovato right now because end of the day she’s only human.

As for Discord, a spokesperson said that they disabled the link and cut off access to the server-in-question "as soon as we became aware of it."

"We have a zero-tolerance approach to illegal activity on our platform and take immediate action when we become aware of it," a spokesperson for the company said in a statement issued Friday.