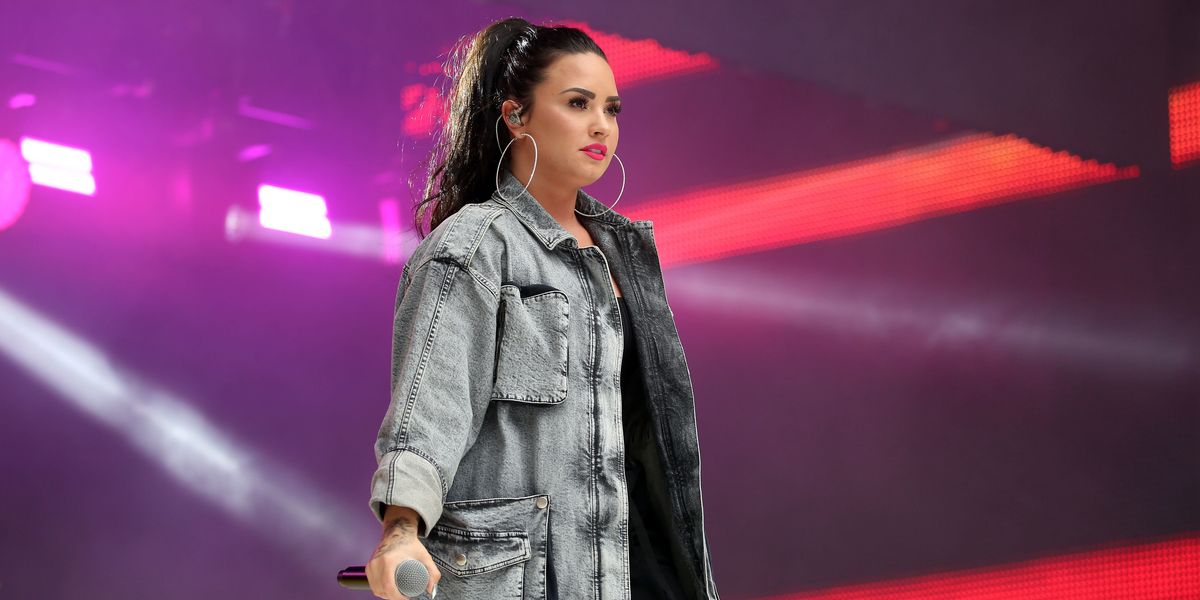 Demi Lovato is awake and stable following a reported overdose on Tuesday, when the "Sorry Not Sorry" singer was rushed to the hospital from a home in the Hollywood Hills.

TMZ first reported that she had overdosed on heroin, citing law enforcement as sources, but shortly after reported that a new source close to Lovato had contradicted the statement. Lovato was reportedly revived with Narcan, an emergency medication that reverses the effects of an opioid overdose.

Lovato has been open about her struggles with substance abuse, mental illness and eating disorders in the past. Her recent song "Sober," released last month, detailed a relapse following six years of sobriety.

"Demi is awake and with her family who want to express thanks to everyone for the love, prayers, and support," her representative said in a statement. "Some of the information being reported is incorrect and they respectfully ask for privacy and not speculation as her health and recovery is the most important thing right now."