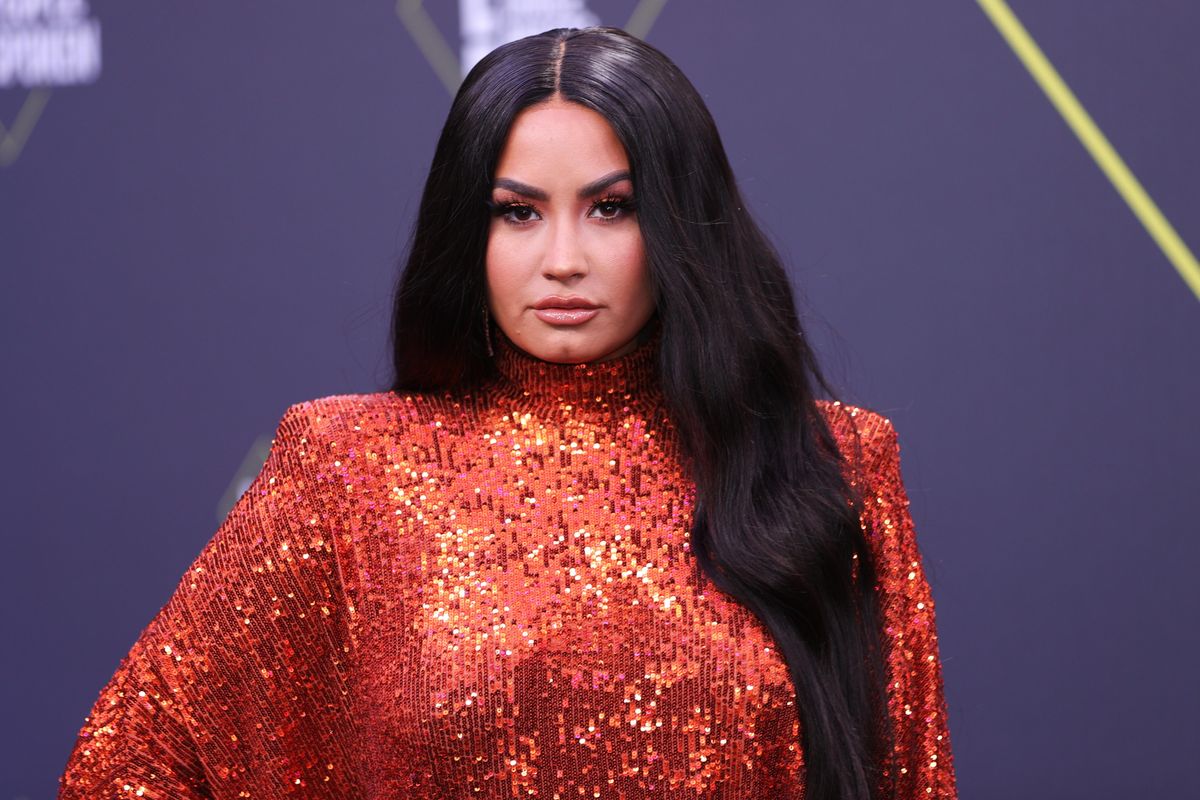 Demi Lovato's Overdose Was a Closer Call Than We Realized

Having been teased earlier this year, the first trailer for the four-part Demi Lovato documentary series has dropped — and if there was ever any doubt about how open the singer planned on being about her past struggles, this snippet confirms nothing is off limits.

From the trailer's first few moments where we see Demi saying to the crew off screen that they can decide after the fact what they want to cut or leave in, Demi Lovato: Dancing With The Devil makes it clear that everything about her 2018 overdose is on the table. Even the family and friends being interviewed as a part of documentary seem bewildered by the prospect of everything.

Related | Demi Lovato Is Ready to Tell Us Everything

"I had three strokes, I had a heart attack, my doctors said that I had five to 10 more minutes," Demi says in the trailer, underscoring just how severe her overdose was. Elton John and Christina Aguilera also make appearances in the trailer discussing the pressures of being in the public eye and toll that fame takes.

Oh, and when Demi said everything was on the table, that even includes her brief engagement to Max Ehrich. Later in the trailer we see Demi excitedly announcing her engagement and showing off her ring only to quickly cut to later shot of a decidedly less excited Demi folding back her now bare ring finger.

Ultimately, the trailer looks to paint a picture of Demi as a resilient yet flawed individual still struggling with her demons but determined to press on. "I've had a lot of lives, like my cat — you know, I'm on my ninth life," she says. "I'm ready to get back to doing what I love, which is making music."

Demi Lovato: Dancing with the Devil is out March 23rd on YouTube Originals.