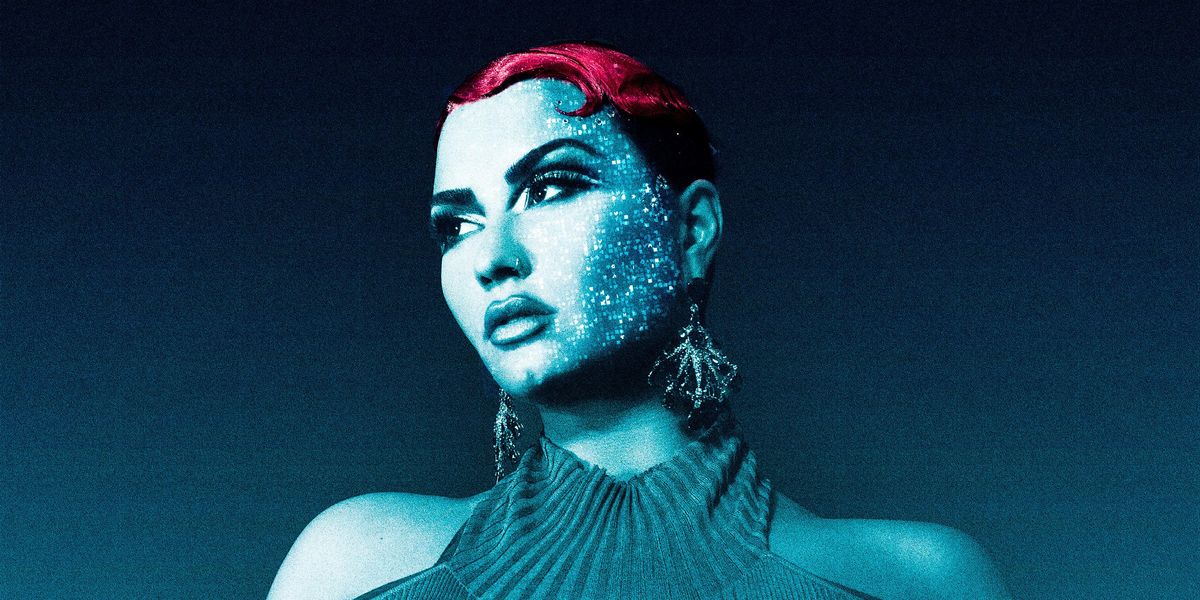 Demi Lovato is gearing up to release a music video that isn't just art — it's real life.

Entertainment Weekly reports the singer's video for her new song, "Dancing With the Devil," will be a moment-by-moment recreation of her near-fatal drug overdose that happened in 2018. Lovato's makeup, hair and clothing will all be virtually the same. In a series of behind-the-scenes photos that the publication shared, Lovato is shown on a hospital journey with the green jacket that she had on.

The video was co-directed by Lovato and Michael D. Ratner, the director of her recent YouTube docuseries Demi Lovato: Dancing With the Devil.

When speaking with EW recently, Lovato shared how hard it was to write a song about her past addictions. "Sometimes being descriptive can be triggering, but that's the sad, sad truth of how dark it can get," she said. "That's important to give people, too."

Lovato recently spoke to PAPER for a cover story and explained her reason for going public with her deepest struggles. "I don't ever want to be living in fear," she says. "And I feel like the best way to not do that is by living my truth."

Her new album, Dancing With the Devil... The Art of Starting Over comes out tomorrow (April 2).