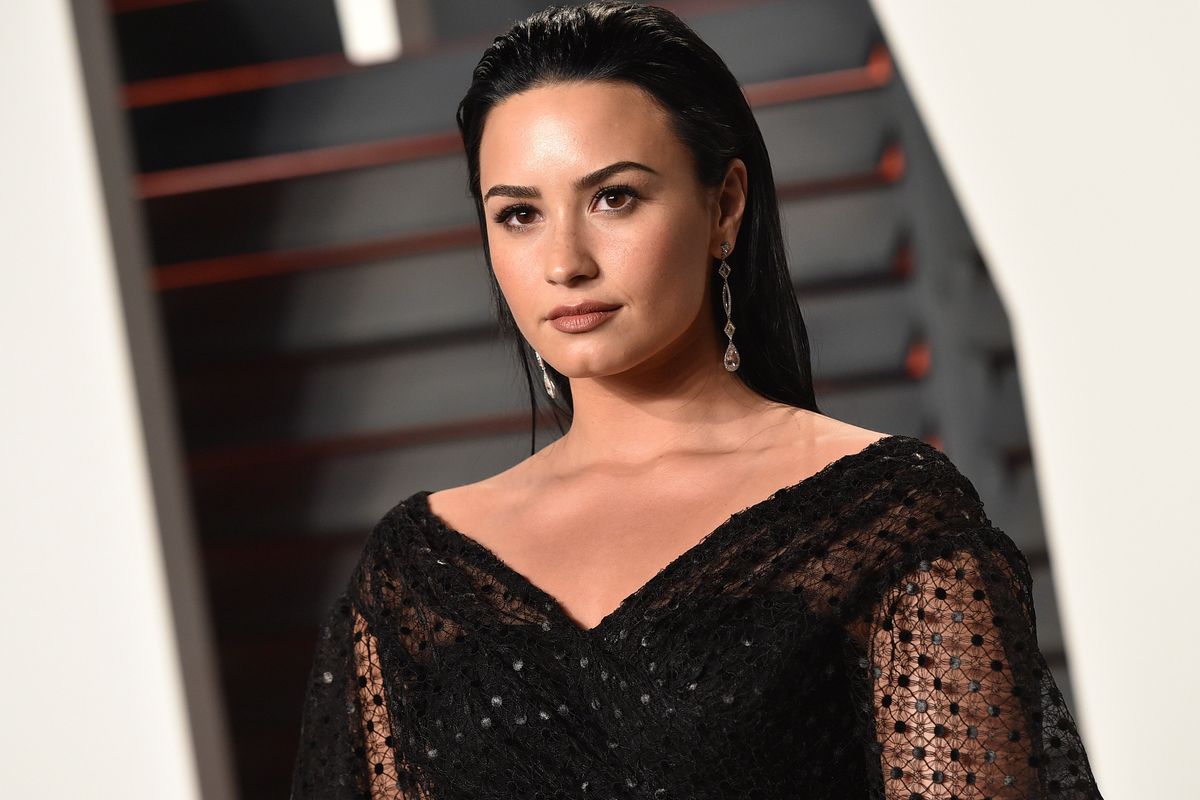 Demi Lovato Hits Back at Critics of Her Anti-Trump Track

Demi Lovato is hitting back at critics of her new song, "Commander in Chief."

On Tuesday night, the pop star released the anti-Trump anthem, which calls out his handling of the pandemic and racial injustice, amongst a myriad of other things. And while many people would agree with Lovato's astute lyrical assessment of the president, there were also a number of mean comments about the track and its pointed message.

Shortly after the song's debut, Lovato shared a screenshot of a comment in which an Instagram user accused her of alienating fans who don't share her political views.

"We could care less what you post about politics but this song is going to at to far especially when the majority of your family is Republican," the person wrote. "I'm personally ashamed to be a Lovatic right now but no matter how hard it is I'm not letting this song change my feelings about you especially after everything you helped me with. I really hope this doesn't ruin your career."

That said, in response to these kinds of comments, Lovato reposted a reply — directed toward "anyone who wants to silence" her — in which she wrote, "You do understand as a celebrity, I have a right to political views as well?"

"Or did you forget that we aren't just around to entertain people for our entire lives," she said. "That we are citizens of the same country and we are humans with opinions as well? The difference between me and the type of artist you WANT and EXPECT me to be, (but I'm sorry honey that will never BE me) I literally don't care if this ruins my career."

Lovato then went on to say that she would continue to speak out on her opinions, while defending "Commander in Chief" as a "piece of art that stands for something I believe in."

"My career isn't about that," she said, before concluding, "And I'm putting it out even at the risk of losing fans. I'll take integrity in my work over sales any day. As much as I would like to be sad that I disappointed you, I'm too busy being bummed that you expect me, a queer Hispanic woman, to silence my views/beliefs in order to please my audience."

Listen to "Commander in Chief," below.