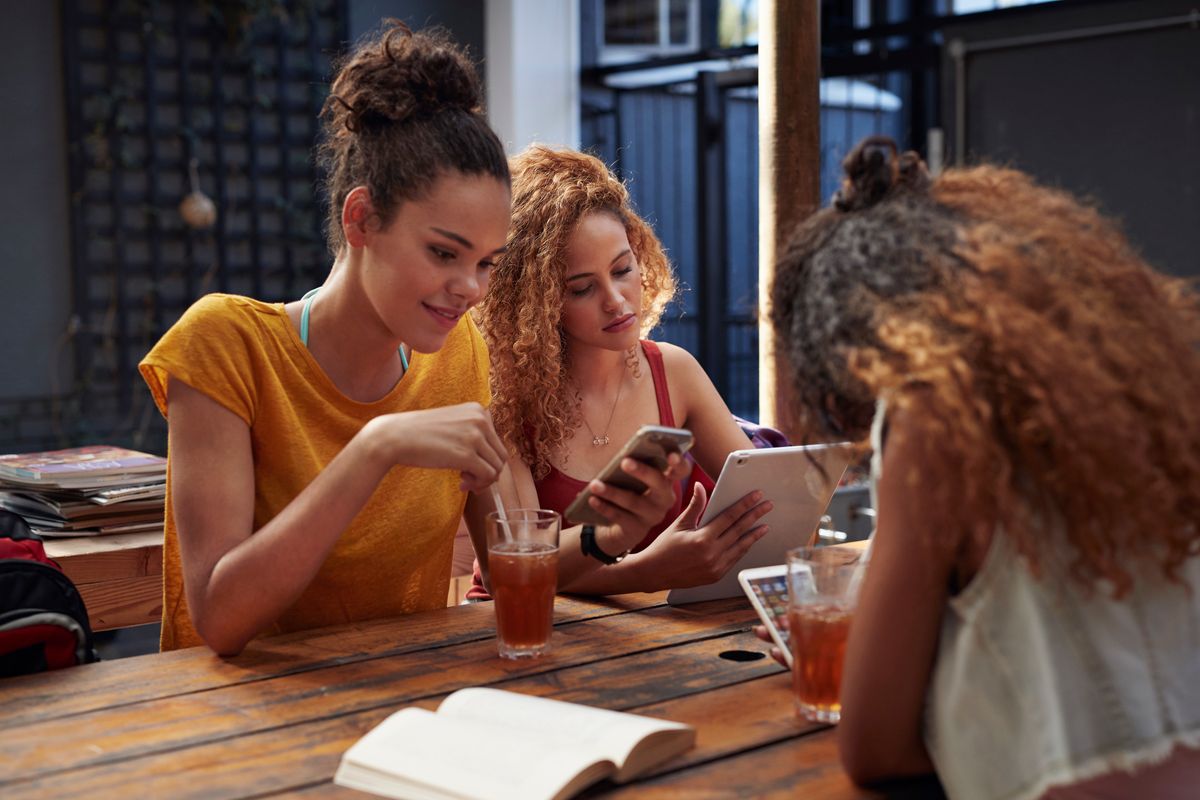 There was definitely a time when Facebook was fun –– but it was a while ago. If you've found yourself neglecting the social network, or even getting rid of it altogether, you're not alone. According to new data released today, 44 percent of American users between the ages of 18 to 29 have deleted Facebook's phone app in the past year. Storage is at a premium, you know?

Pew Research finds that there has been a steady decrease in Facebook usage across all age groups, but millennials are leading the charge. Whether or not they deleted their apps or profiles, young Americans are more likely to have taken sustained breaks from the timeline in the past year –– often neglecting it for periods of several weeks or more. Even those who are sticking with the service are changing how they use it: 54 percent of people over the age of 18 have adjusted their privacy settings recently.

It's easy to guess why that might be. It's a little hard to trust Facebook after it let Cambridge Analytica secretly collect the data of ten million people, then directly influence election results by targeting voters using the information it gathered. MySpace Tom would never.

Following the Cambridge Analytica revelations, Facebook has allowed its users to download the personal data that they share with the service –– aka find out exactly what Silicon Valley knows about them. For some this was apparently too much to handle: 47 percent of people taking advantage of the data download feature this past year deleted the Facebook app afterwards.

If you're feeling smug about your Facebook use, well, not so fast. In order to really stick it to Zuckerberg, you would have to delete Instagram too.