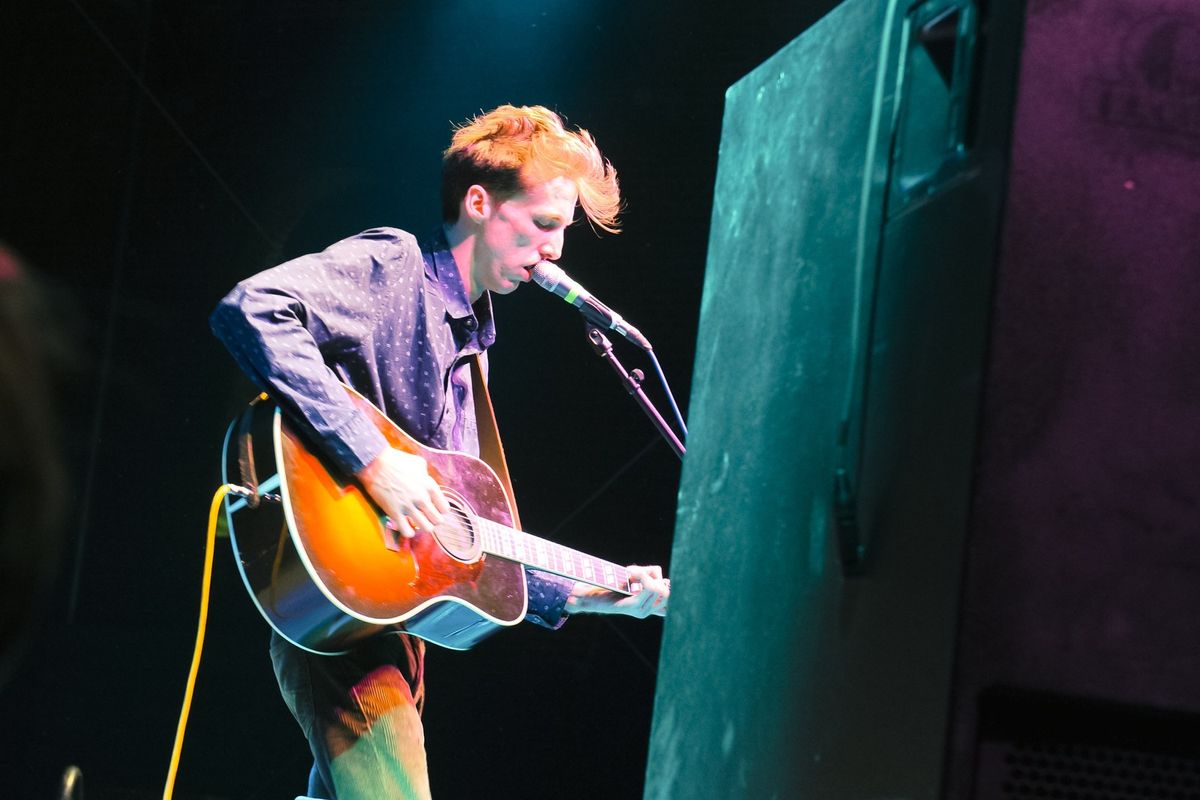 Deerhunter's Bradford Cox Says He Is Asexual And A Virgin

Recently, Deerhunter's Bradford Cox was a guest on Jenny Beth's Beats 1 radio show, Start Making Sense, and they began talking about sex -- or the lack of it, more specifically, as Cox took the opportunity to tell Beth that he is asexual.

"There's so many types of sexuality, but one that I think is overlooked is to be asexual," he said. "I am absolutely asexual, I am a virgin at 34 years old" -- a powerful thing to be so candid about, especially as asexuality isn't oft-talked about. This led Beth to comment that she doesn't see his music as sexual -- a sentiment Cox agree with and explained by saying that, "I feel attracted so much to music that is asexual but... my musical life is very much a pendulum." Listen to their conversation below.