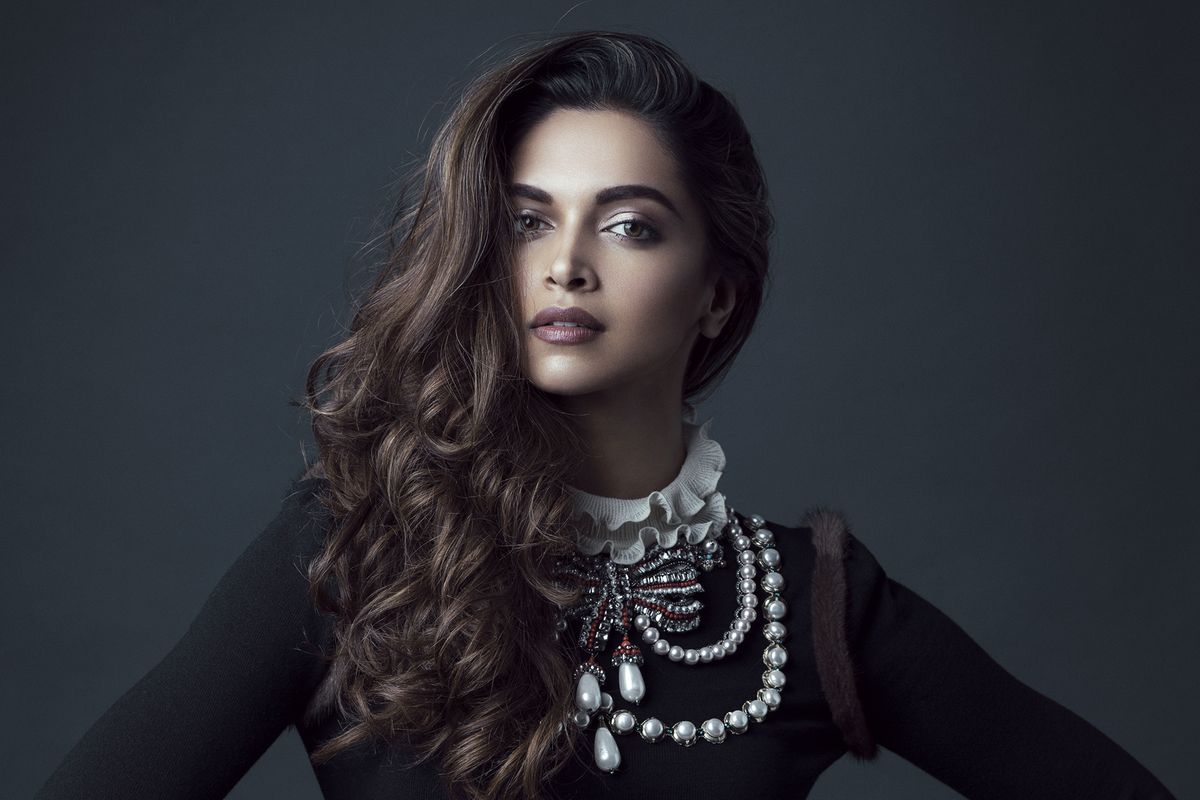 Deepika Padukone: The Bollywood Mega-Star About to Conquer America

Deepika wears a dress by Fendi in this exclusive online cover

When it comes to fan devotion, Bollywood stars could teach even the biggest American entertainer a thing or two. That's certainly the case with India's top female actress, Deepika Padukone. The stunning 30-year-old, who gets mobbed wherever she goes in India, got the showbiz bug when she began modeling at 18, after having spent years as a top-level badminton player. Since making her film debut at 20, she has starred alongside most of India's biggest male superstars, including Amitabh Bachchan, Shah Rukh Khan and John Abraham. Last year, she appeared in Homi Adajania's viral short film My Choice, which featured 99 Indian women talking about feminism and gender issues. She'll be making her Hollywood debut next year in xXx: Return of Xander Cage, costarring Vin Diesel, which means it's only a matter of time before Deepika hysteria hits stateside.

I have to admit that before I left India, I was very, very nervous about working in a new environment with a new setup and new people. And, yes, I think the first couple of days there, it did take me a while to get used to a new environment and people I had never worked with before. But I think within a couple of days I got extremely comfortable, and I would say two things: One, I give credit to the people I've worked with for making me feel so comfortable and making me feel at home. And two: I'd also say [my experience was] a huge reflection of how much the Indian film industry has grown in the last couple of years, especially from a creative point of view and from a technical point of view and the professional point of view. It was amazing for me to see how many similarities there were between the two industries and I think that says a lot about the Indian film industry and something to feel extremely proud of.

Had you spent much time in America before filming the movie?

How important is it for you to have success outside of India?

Deepika wears a shirt and skirt by Gucci

You've said you love doing romantic comedies. Who would be your dream male costar?

As cliché as it may sound, for now, I would have to stick with Bradley Cooper or Ryan Gosling.

Well I think social media is a bit contradictory to my personality. I'm someone who likes to keep things personal and private, and I'm not too comfortable with sharing my every mood and emotion. But what I appreciate about the platform is the fact that it gives me the opportunity to interact with my fans and to have that one on one direct connection with them. And if I had to really choose one platform, I think it would be Instagram because I think pictures really speak a thousand words and personally I'm someone who is very shy. I'm not someone who is very comfortable with expressing myself with words, but I like expressing myself through emotion, and I think images and photographs are a great medium for that.