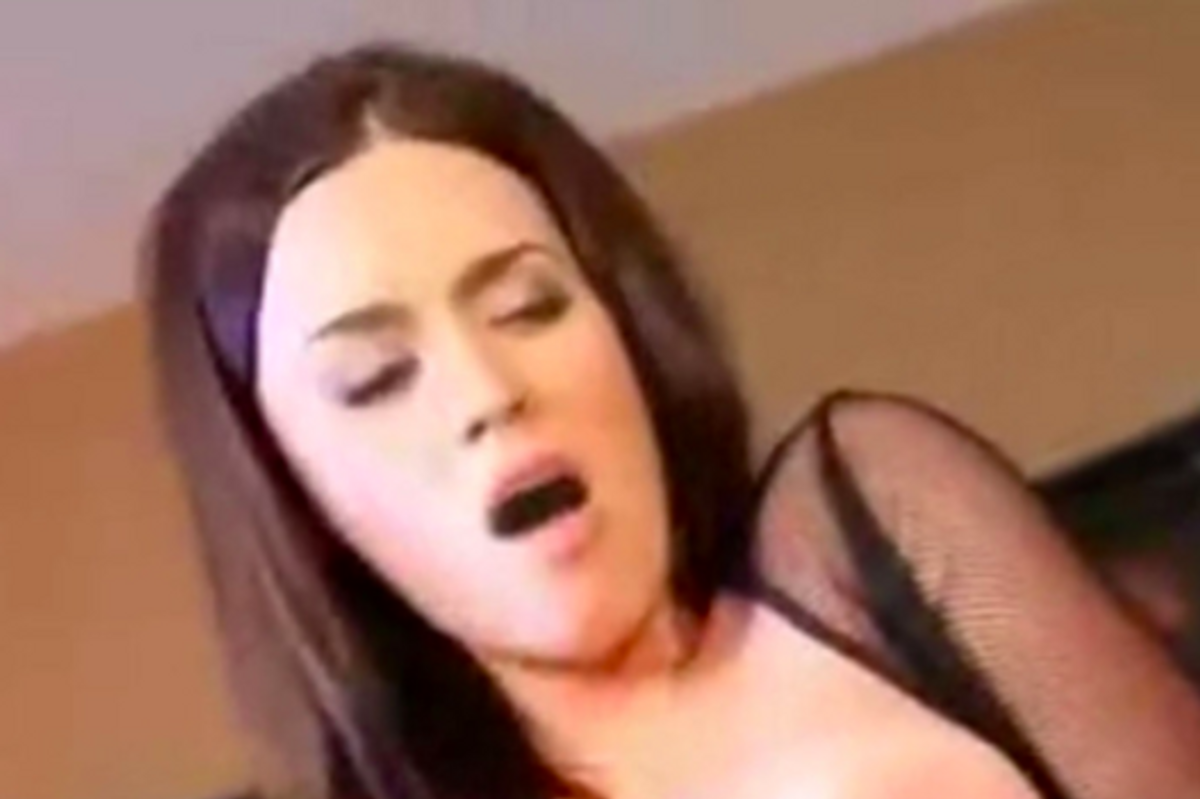 No matter which country, society, age, or time you are a part of, one thing has never changed: the human body.

Historically, everything has been linked to flesh and bone. The ancient Romans celebrated the athletic male physique to the point of blatant homoeroticism, both indigenous and developing/developed nations place significance on the tattooed body, and monstrosities like Adolf Hitler committed genocide over so-called "physical differences." The body can be reduced to walking pieces of meat, or revered as vessels of other-world divinity and horror.

Nothing in life is more discussed and placed under scrutiny than what we literally reside in 24/7.

Naturally, this has led people to formulate laws around physical limitations that people should abide by — not for survival's sake, but for moralistic purposes. In the West, male on female physical assault usually leads to jail time, while in other communities, people can literally take ownership of another human being whether through marriage, slavery, or culturally. A conversation that's happening right now is a woman's right to abortion:

Does a woman have the right to execute authority over her own body? Or is the fate of a woman's body to be decided by a bunch of men in suits, where none (unless FTM) have a vagina and womb to actually experience pregnancy through.

The execution of power over the body has always been a central idea to French philosopher Michel Foucault. Over his career, Foucault theorized how authorities, regardless of physical size or number, had the ability to exercise power over the body. This theory was named biopolitics.

The Deepfake community adamantly defends that their actions made evident in an article by The Next Web. "The work that we create here in this community is not with malicious intent," a Redditor in the group commented. "Quite the opposite. We are painting with revolutionary, experimental technology, one that could quite possibly shape the future of media and creative design. This technology is very new. And new scares people. A lot."

Without the consent or agreement of the "face's" owner, you are executing power over their digital presence — thus influencing how others will perceive the celebrity in that instant. Sure X celebrity may not ACTUALLY be participating in a pornographic shoot directed by Vivid Videos, but with A.I. being able to seamlessly stitch X's face onto Y's body, it might as well be reality. So to the folks who are annoyed now, and thinking Well if people are unhappy with this, why don't they just sue the video makers? Or have it taken down? Big fucking deal.

Big fucking deal indeed — here is where the law fails its citizens.

In an age where the digital is expanding much faster than human conciseness can keep up with, law practitioners and civilians are powerless to protect their digital personas. According to The Verge whom interviewed Eric Goldman, law professor at Santa Monica University, removing this specific content could be a violation of the First Amendment:

Congress shall make no law respecting an establishment of religion, or prohibiting the free exercise thereof; or abridging the freedom of speech, or of the press; or the right of the people peaceably to assemble, and to petition the Government for a redress of grievances.

1700's law does not exactly apply to 2018, where press has moved way beyond flimsy pieces of parchment signed with ink.

"Although there are many laws that could apply, there is no single law that covers the creation of fake pornographic videos," writes Megan Farokhmanesh at The Verge, "and there are no legal remedies that fully ameliorate the damage that deepfakes can cause." Another point reported on The Verge by Wired, is that because bodies participating in sex acts don't belong to the celebrities in question. "You can't sue someone for exposing the intimate details of your life when it's not your life they're exposing."

However we need to keep in mind our morality as well — where do we draw the line between advancement and dehumanization? Amidst all the growth in tech, let's not lose ourselves in it.