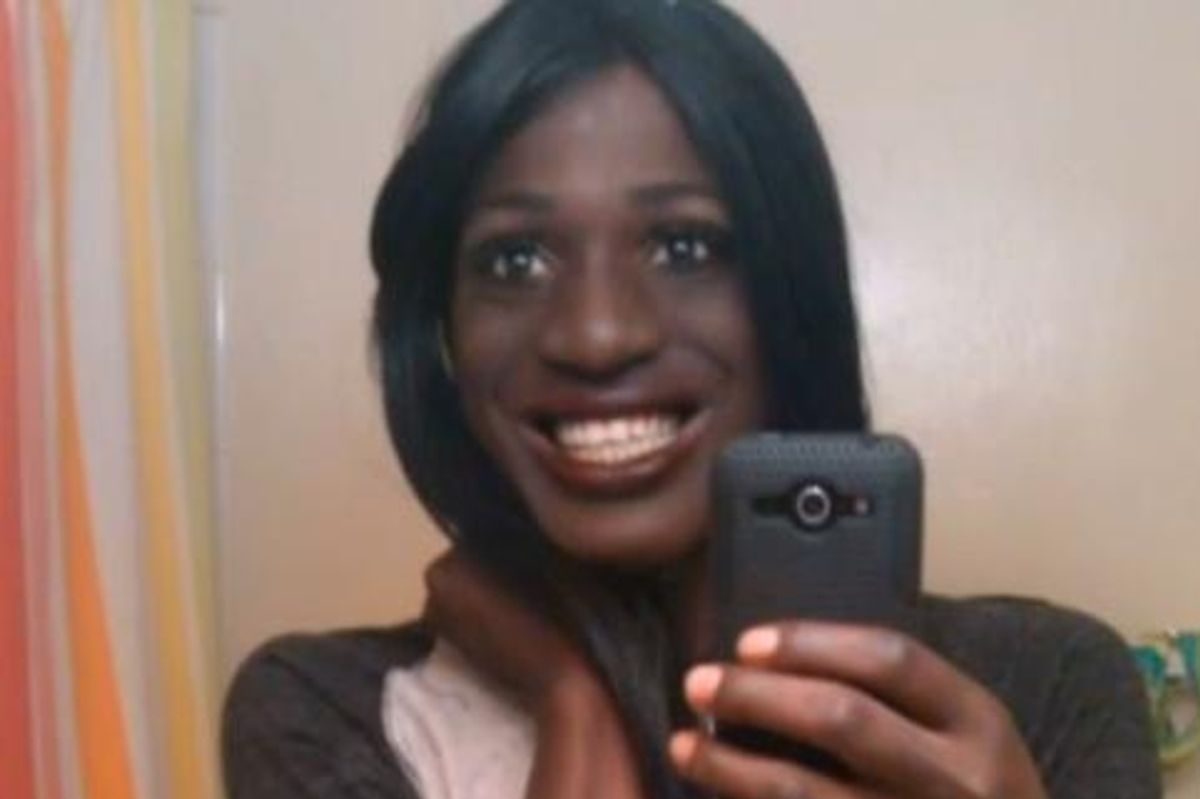 Following 9 days in critical condition, Deeniquia "D.D." Dodds--a 22-year-old trans woman of color--died Wednesday night at a Washington D.C. hospital, after being shot in the neck and left for dead on July 4th.

Deeniquia is the 14th trans woman of color to have been murdered in 2016 alone, continuing the national crisis this community has been enduring for years; for the first two months of in 2015, one trans woman was killed every week.

Dodds was a member of Casa Ruby, a Washington D.C. transgender advocacy organization.

Casa Ruby's founder, Ruby Corado, spoke on behalf of the late Dodds, tying in her death to the larger "genocide" facing the trans community:

Deeniquia was part of the Casa Ruby family, and she is gone, but not forgotten. Her death will not be in vain.

As of now, D.C. police have "no evidence" to support that this was a hate crime, and are investigating every lead.

A $25,000 reward has been listed for anyone who can provide accurate information on Deeniquia Dodds' murder; police are encouraging people to call 202--727-9099, or anonymously text 50411.

Dodds' childhood guardian, Joeann Lewis, remarked that Deeniquia was "beautiful person," and articulated concern their family had for her safety as a sex worker.

Lewis condemned violence towards Deeniquia and all trans people, stating, ""Regardless of what their sexuality is, they are human beings just like we are."

You can donate to Casa Ruby here.

Header photo is a screenshot via WRC's video above.