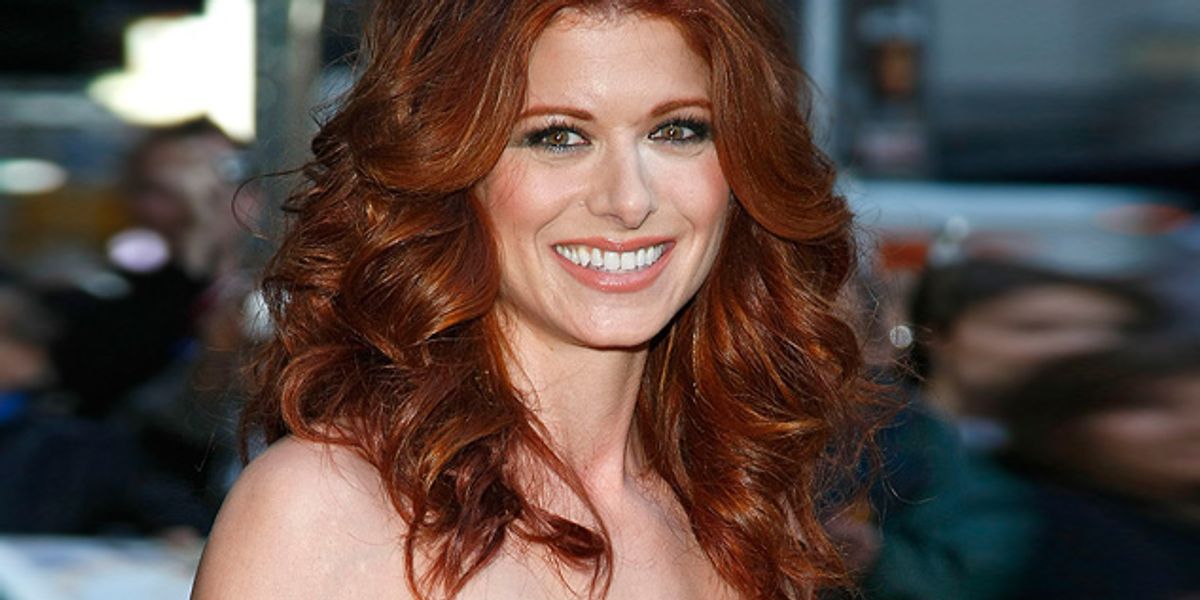 Debra Messing--peerless queen of television--took to Twitter Monday to rage against the man (aka gross men who send unwarranted snaps of their penises to women on social media).

Messing was blunt about the situation.

The actress didn't just stop there; she posted the whole (pixelated) shaft in all its icky.

Ms. Debra confirmed that the peen was unpixelated upon unfortunate arrival:


Her retaliation continued after the culprit--who goes by "Big Dave--was apparently upset that the star posted his seedy shot (even though he posted it to his own Twitter).

He quickly deleted his replies.

Debra rightfully reduced Big Dave to a lowly remnant of his eggshell ego.