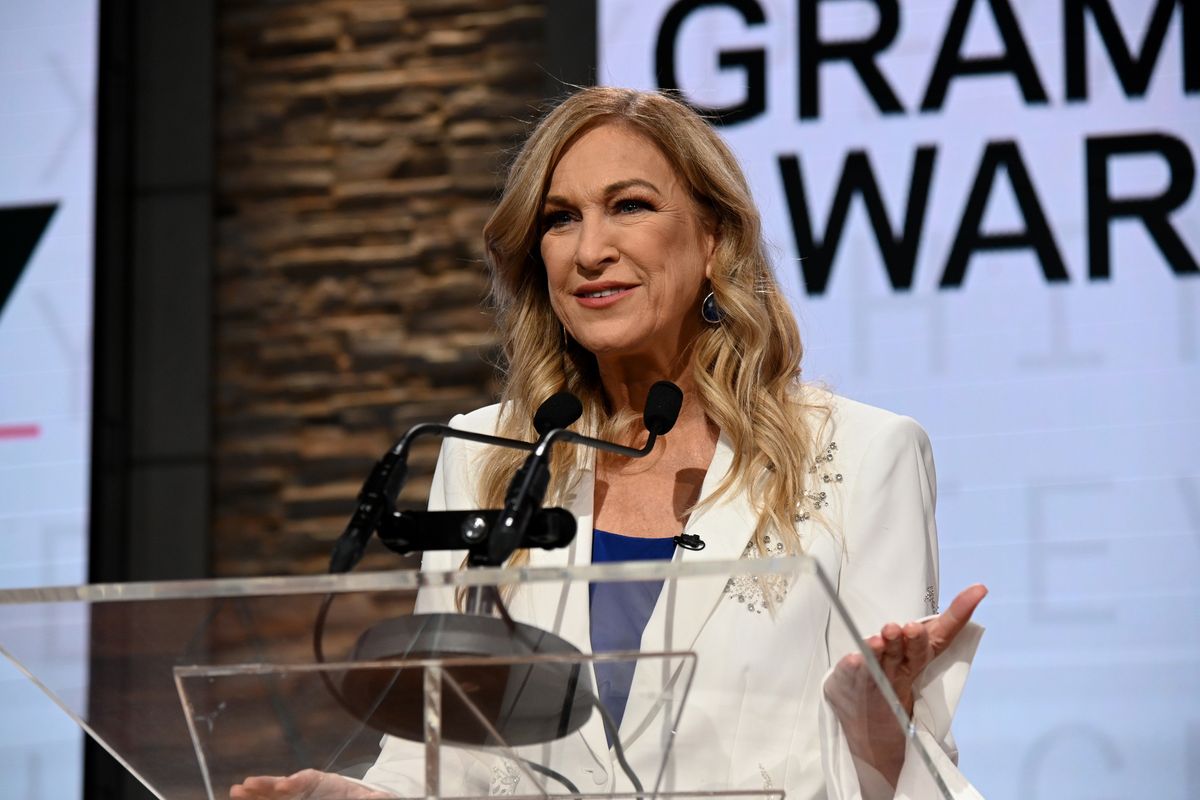 On Tuesday, the Recording Academy president and CEO — who was placed on administrative leave last week — alleged that she experienced sexual harassment and discrimination, per her legal team's Twitter.

"The complaint that we filed today against the National Academy of Recording Arts and Sciences (the Grammys) highlights tactics reminiscent of those deployed by individuals defending Harvey Weinstein," Dugan's attorneys said via a statement. "As we allege, the attempt by the Recording Academy to impugn the character of Deborah Dugan is a transparent effort to shift the focus away from its own unlawful activity. This blatant form of retaliation in corporate America is all too common, even post #MeToo, and we will utilize all lawful means necessary to ensure that those responsible are held accountable for their actions."

According to The Chicago Tribune, Dugan alleges that the Academy's general counsel, Joel Katz, repeatedly called her "baby," while trying to kiss her during a dinner.

Additionally, Dugan's complaint says that former Grammys chief Neil Portnow "allegedly raped a female recording artist," which was "the real reason his contract was not renewed." That said, the filing went on to say that Dugan was asked to rehire Portnow as a consultant for $750,000 and that she was also paid far less than the last two male heads of the organization.

In response to the filing, the Academy released a statement claiming that she was placed on administrative leave "in light of concerns raised to the board of trustees, including a formal allegation of misconduct by a senior female member of the Recording Academy team" — accusations Dugan called "false and defamatory," per Billboard.

Previously, Dugan said she was ousted after lodging a complaint to the organization's managing director citing the aforementioned alleged harassment, as well as "improper self-dealing by Board members and voting irregularities with respect to nominations for Grammy Awards, all made possible by the 'boys' club' mentality and approach to governance at the Academy."

See her attorneys' statement on the situation, below.

BREAKING: Wigdor LLP has filed a Charge of Discrimination with the EEOC on behalf of Deborah Dugan against the Recording Academy (the Grammys). Below is a statement from her attorneys Douglas H. Wigdor and Michael J. Willemin.#DeborahDugan #GRAMMYs pic.twitter.com/46CxukAT2V