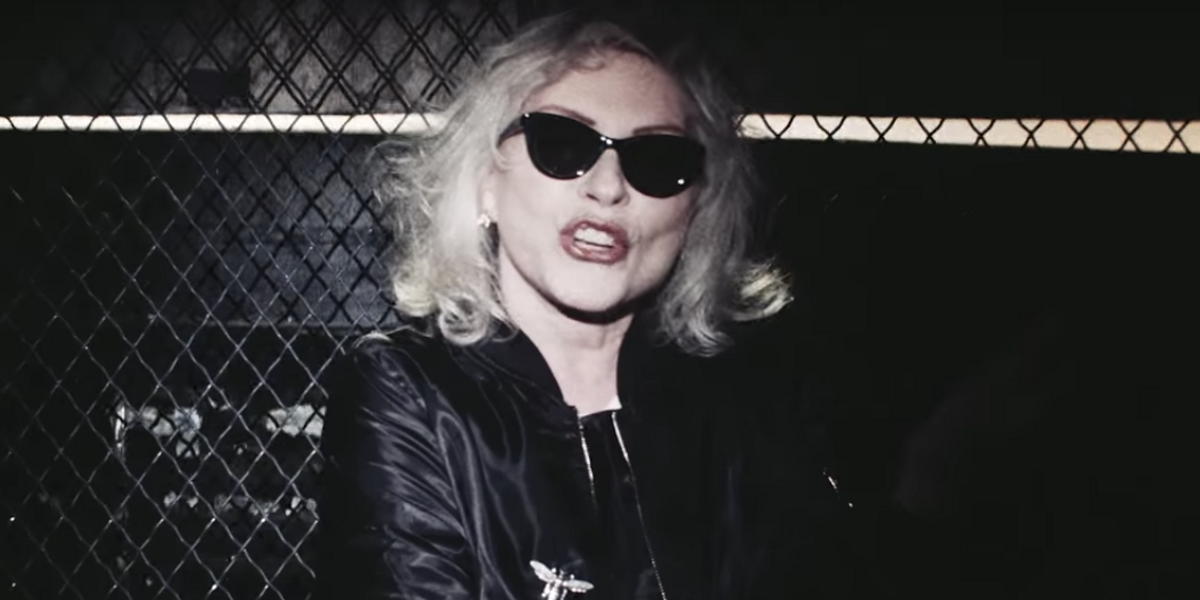 The video for "Long Time," the Dev Hynes co-written track from Blondie's upcoming album Pollinator, is out, and it features Debbie Harry as (what else?) a New York City taxi driver.

This is the third song to be released from Pollinator and the second time Harry has collaborated with Hynes. The video, directed by Dikayl Rimmasch, follows Harry as she deftly drives through New York in a cab. Oh, what we would give to be her next fare.