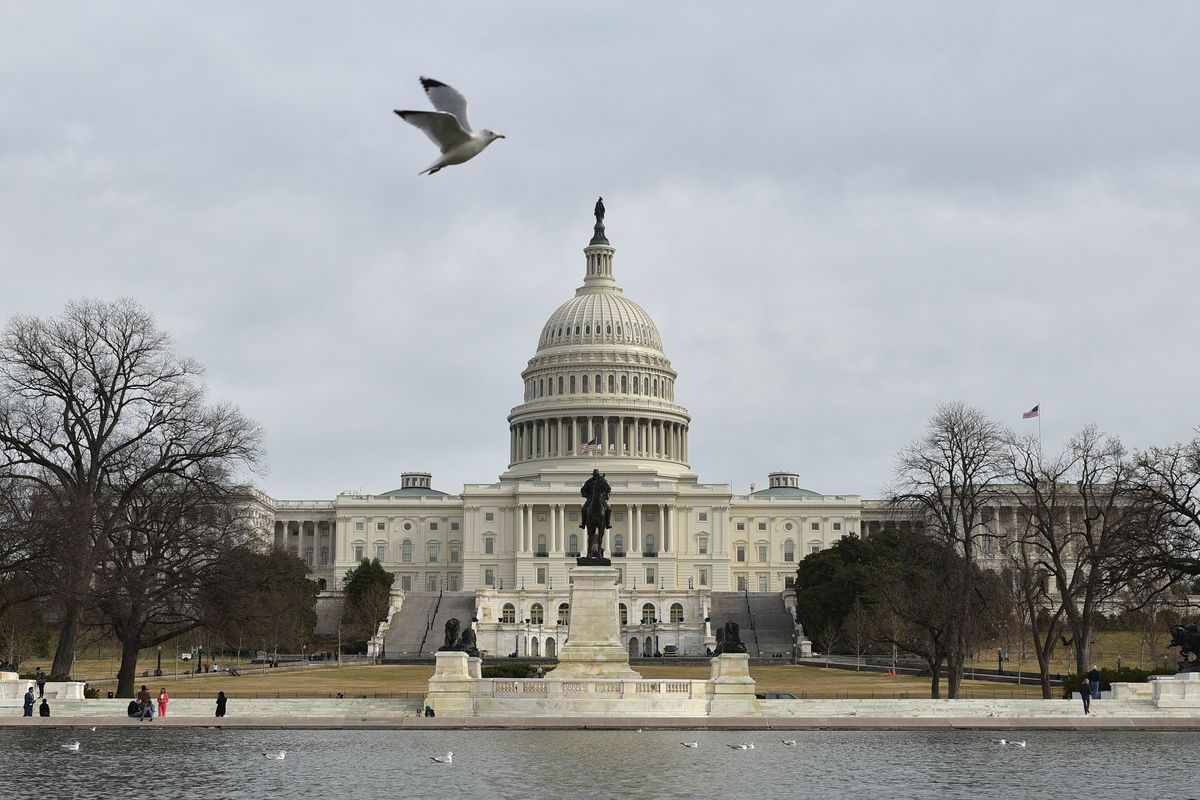 She will join the only two other Native Americans currently serving: Rep. Markwayne Mullin (R-Oklahoma) and Rep. Tom Cole (R-Oklahoma), and will follow of the heels of last year's barrier-breakers: Kamala Harris (the first Indian-American, and only the second Black woman to join the Senate), Tammy Duckworth (the first Thai-American in the Senate) and Cortez Masto (the first Latina woman elected to the Senate).

Haaland's victory won't just be a symbolic one.

The politician, who is a single-mom and long-standing Indigenous rights activist, represents the Bernie-esque corner of the Democratic Party. Running on a pro-women, pro-immigrant, pro-working class agenda, Haaland's campaign has focused on expanding Social Security and Medicaid, raising the minimum wage, finding solutions for DREAMers, and building a clean energy economy in New Mexico.

Haaland is also among a growing movement of ICE abolitionists, who are calling for the controversial government agency to be defunded and dismantled. In response to reports of ICE's practice of separating undocumented parents and children at the border, she recently told Newsweek:

"The role of Immigration and Customs enforcement should never include killing people, ripping children from their parents' arms, or sexual assault. Until we can stop this violence and dehumanization, we must stop ICE."

An all-around political badass, Haaland promises to be a crucial voice within political conversations that desperately call for Indigenous perspectives, like climate change, criminal justice reform, police brutality, and sexual violence -- which Native women continue to face at the highest rates of any group of women in America.

In as statement on her website, Haaland says: "I've always fought for women like us. Women of color. Single moms. Lesbians and transwomen. Military families. Any woman who has ever been assaulted or harassed. Yet there's never been a Native American woman in Congress. Now is the time to be fierce and demand change."

She also threw shade on Twitter last night after her victory, writing: "Donald Trump and the billionaire class should consider this victory a warning shot: the blue wave is coming."