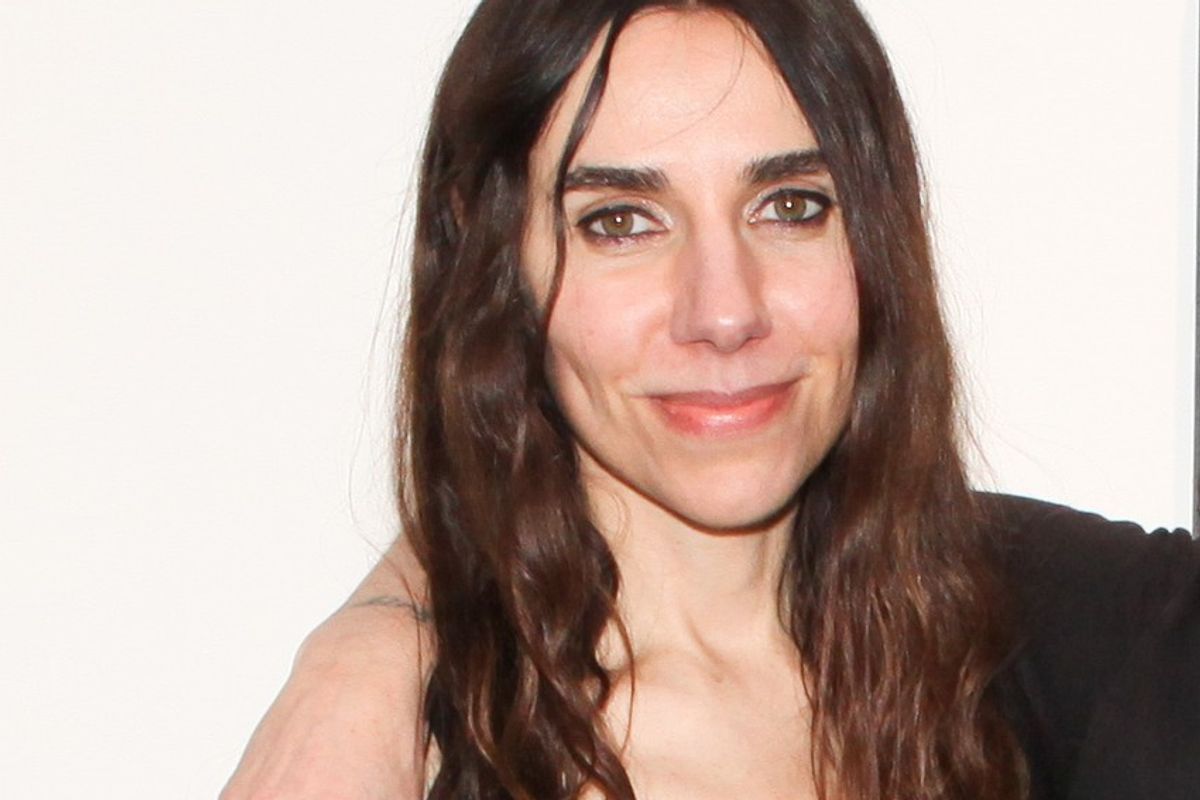 Naturally, '90s-alt-rock devotees are over the moon that PJ Harvey is putting out new music, but not everyone is as thrilled about her new material. Those running for council seats to represent Ward 7, the community referenced in Harvey's latest "The Community of Hope," are up in arms over her depiction of the neighborhood.

Harvey's song calls out the ward's Benning Road as a "highway of death" and its lack of sit-down restaurants, billing it "drug town," and ending on the refrain of "they're gonna put a Walmart here."

DCist polled the candidates currently running to represent the ward on the DC City Council for their reaction to Harvey's harsh take. They were not thrilled.

Former DC Mayor Vince Gray deemed it an "inane composition" unworthy of consideration. His campaign's treasurer had a more venomous response: "PJ Harvey is to music what Piers Morgan is to cable news." Burn.

Another, Grant Thompson, was a little more measured in his response, suggesting Harvey should spend more time in the community, while also acknowledging that change needs to be made. "One of the promises I'm making is that we're going to bring more restaurants to Ward 7," Thompson told DCist. "We're the last frontier in terms of development. We have one grocery store in the entire ward. I attribute that to poor leadership."

He also argued that the taunts about Walmart deserve a little more context than just jeer about slavishly currying corporate favor. "[The Walmart plan] promised economic development and viable jobs on the construction side," Thompson explained, "not to mention the jobs when the stores opened."

@DCist There were several references from both 7 & 8. I respect all artist forms of expression, but this song does not reflect Ward 7!
— Yvette M Alexander (@CMYMA) March 15, 2016