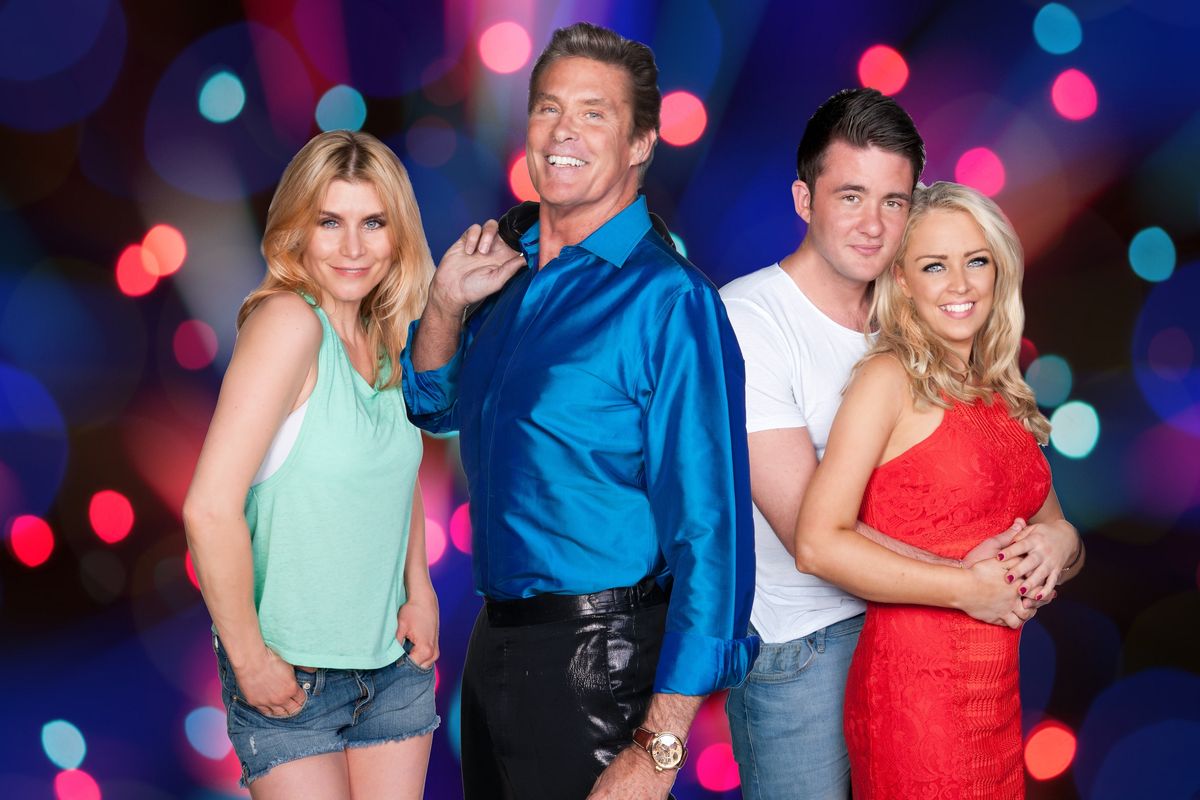 Bay, what? Cause it looks like the Hoff has moved onto bigger and better things, namely starring in an off-Off Broadway production about an Ibiza DJ who has to deal with his long-lost daughter falling in love and ingesting some bad E -- all while keeping the Balearic beat going strong!

Appropriately dubbed Last Night A DJ Saved My Life, it's supposedly a terrible, late 80s neon-fueled hodge-podge that looks to be kind of like if Deadmaus reimagined Trainspotting filled with ex-wife jokes that are, in summary, "dated and predictable." And while the show is currently only touring around British cultural capitals à la Reading and Blackpool, you can try and catch one of the shows before it all ends in February.