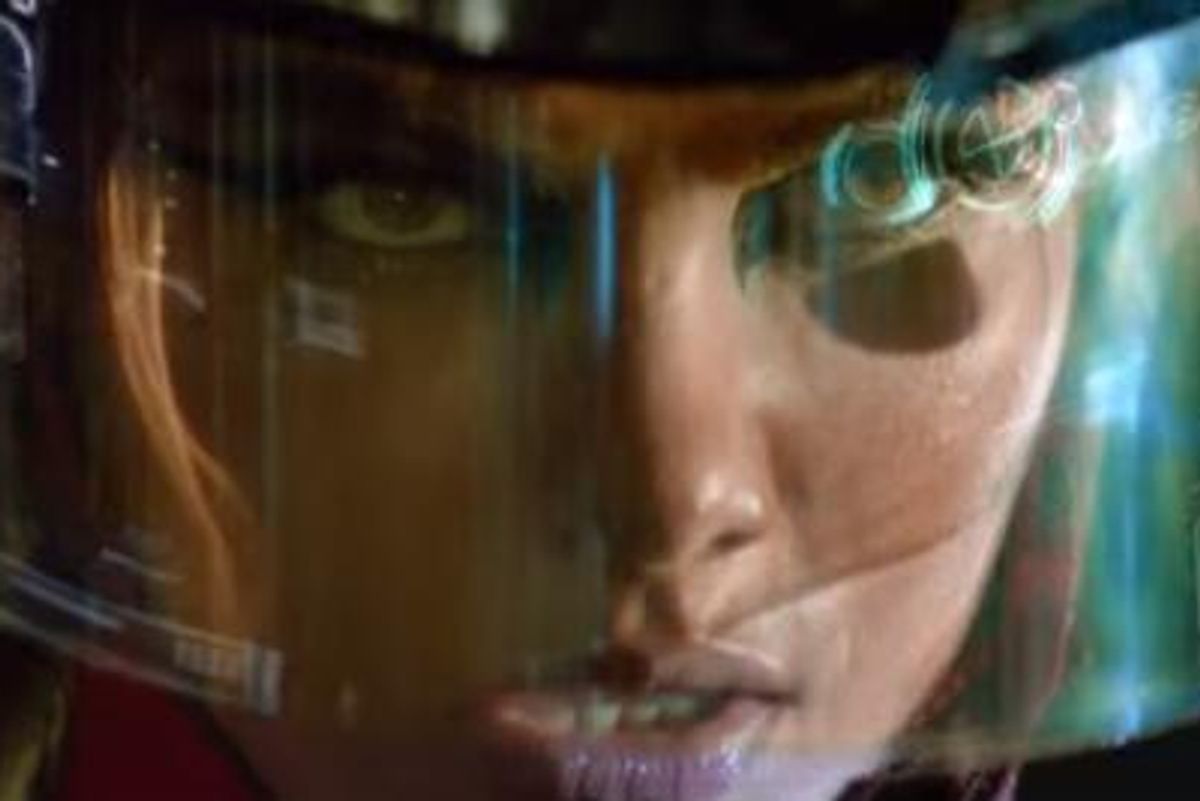 Watch the New Video For David Guetta's Song "Bang My Head," Featuring Sia, and a New Verse From Fetty Wap

Over the weekend, EDM demigod David Guetta released the music video for his newly revamped version of his 2014 song "Bang My Head"--a collaboration with roaring songstress Sia, and a newly added verse from rap hero Fetty Wap.

This version of the song will be available on the re-issue of his LP Listen, called Listen Again, out November 27.

While the video is lacking both vocalists, it begins with a female voiceover stating, "Sometimes you're forced to make a choice: see the bet, raise the bet, or fold. Some may say it's the same in love, like banging your head against the wall."

We then see David Guetta at some sort of dystopian casino, where he clearly loses a high stakes game of poker.


A gorgeous woman (presumably the opening narrator), watches the game in dismay, and agrees to help Mr. Guetta win back his lost earnings in a horserace that is more futuristic Roman gladiator-meets Tron-meets the Hunger Games, than your average (somewhat seedy) day at the race track.


I won't spoil the ending, but let's just say Guetta owes her one.


Fetty's haunting voice pairs perfectly with Sia's against Guetta's characteristically Ibizan synths; a surefire banger to be played at "da club" everywhere, especially as the temperatures get colder.