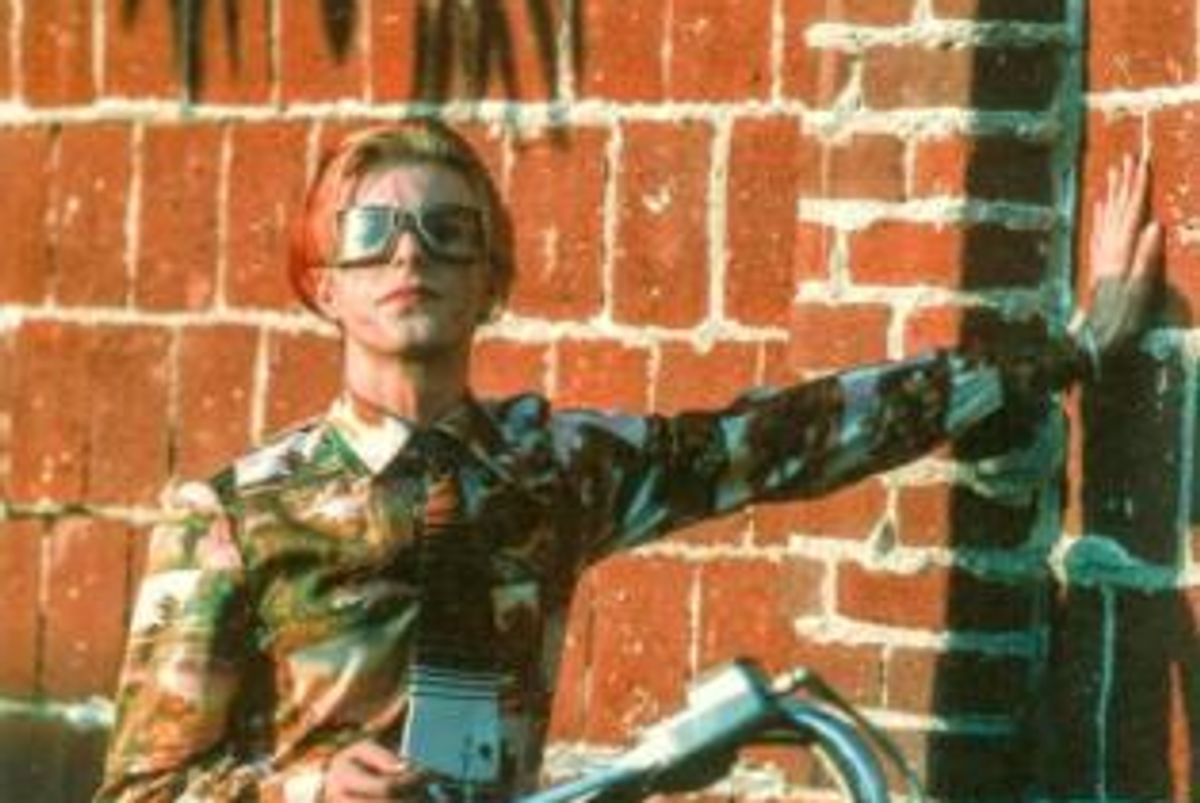 David Bowie's Final Recordings Will Be Released Next Month

David Bowie's final recordings will reportedly be released next month, on the new soundtrack for his Broadway musical Lazarus.

The recordings include three previously unreleased tracks - "No Plan," "Killing a Little Time," and "When I Met You," which were co-produced by Bowie and his musical partner Tony Visconti. They were written for the Lazarus musical and will be featured on a cast recording of the show. The songs were recorded with the band that worked with Bowie on Blackstar, his final album released before his death earlier this year.

The late legend co-wrote the Lazarus musical along with Edna Walsh. The show is an adaptation of The Man Who Fell to Earth, a Walter Tevis novel that Bowie first adapted for film back in 1976 (which Bowie starred in, of course).

After a successful run in New York, the show will play at the London King's Cross theater in October with Dexter's Michael C. Hall in the starring role.

We'll still take whatever bit of Bowie we can get 😏.