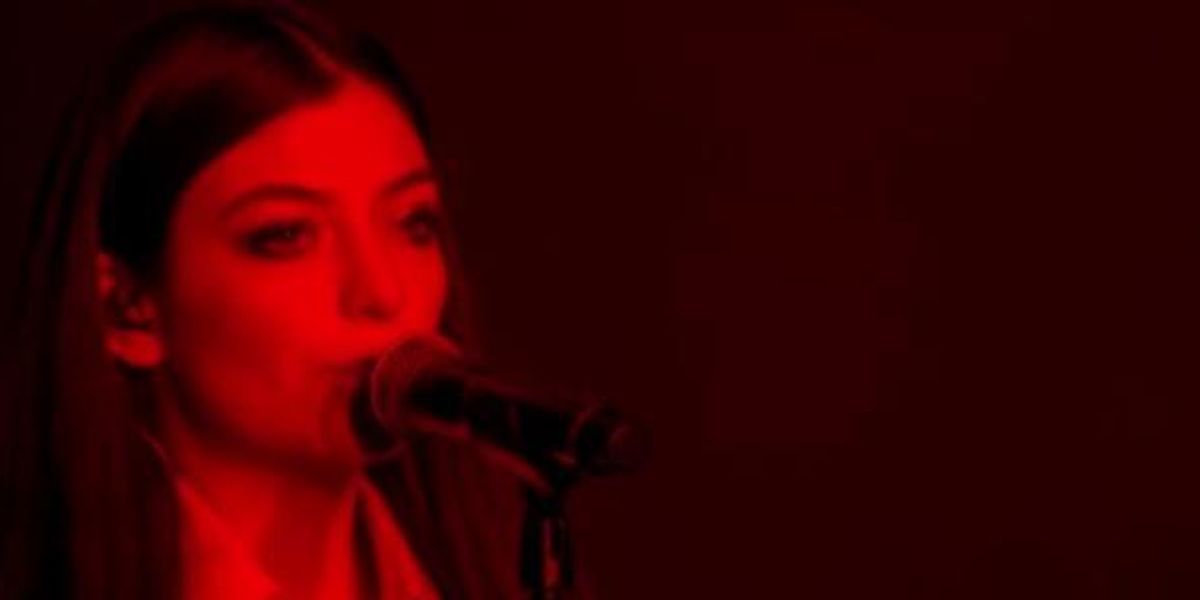 David Bowie Thought Lorde Was "The Future Of Music"

When David Bowie passed away earlier this year, one of the most talked-about celebrity eulogies came from 19-year-old Lorde, who wrote a moving Facebook post dedicated to her long-standing hero. However, in more heartwarming news, it now looks as if the feeling was mutual, with Bowie himself apparently calling her "the future of music."

That's right, according to the Star Man's longtime pianist Mike Garson, the late legend was equally as impressed by Lorde's abilities -- which ultimately played why she was chosen to perform his 1971 hit "Life on Mars" at the Brit Awards last month.

"David really liked Lorde, and he felt like she was the future of music, and they had a few wonderful moments together," Garson said in a recent Periscope Q&A. "She was the perfect choice [to perform at his BRIT Awards tribute]. Some of David's family members and David's management had some suggestions she'd be the right one. They wanted to bring the next generation in."

Talk about an incredible legacy. Watch her performance below, starting at the 10:45 mark.