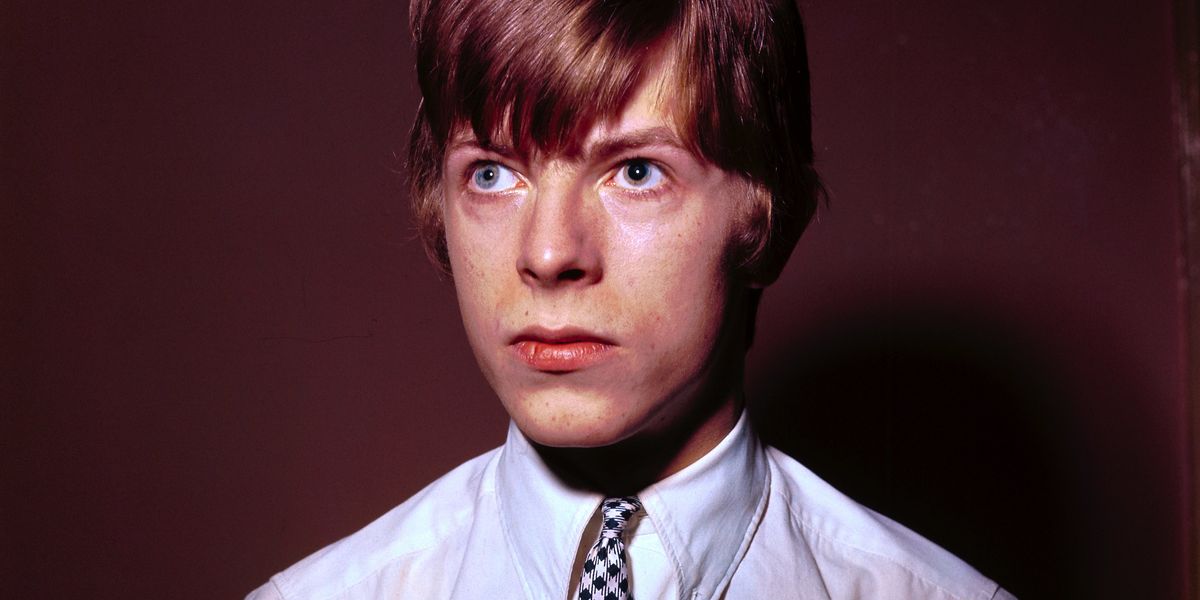 In less than 48 hours after the unveiling of a musical David Bowie statue in Asbury, England, someone already went out of their way to vandalize it.

The partially crowd-funded memorial statue, which was backed by iconic music promoter David Stopps and entitled "Earthly Messenger," was covered in spray paint. "Feed the homeless first" written in front of it, and "RIP DB" sprayed along the walls besides the statue. While taking care of the homeless is an issue that should be addressed, this was definitely not the way to go about it.

The community of Asbury, the area where Bowie initially debuted his Ziggy Stardust persona, is not standing still on this criminal act. Bowie fans and residents have come together to clean up the mess, and the sculptor's creator is hoping for a swift clean-up by the end of the day.

"We can get that paint off, we will be working on it today," Stopps told BBC. "There is a webcam on it 24/7 so whoever did it, we have got them on webcam." So congrats, vandal, you just played yourself.