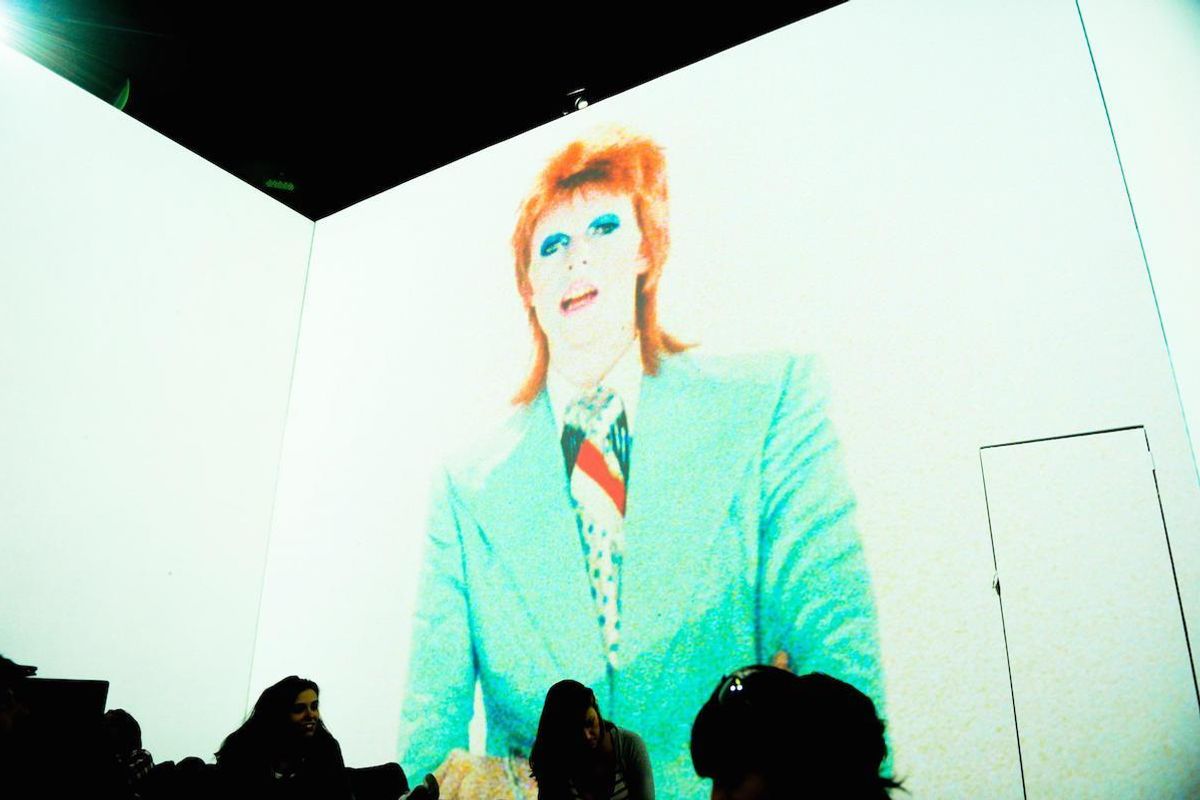 It's been 10 months after David Bowie departed this weary world for the astral, alien heavens whence he came, and we're still hoping new songs will surface from his ever-expanding sonic vortex.

Today, we're lucky that two have come our way: BBC Radio 6 premiered a new Bowie track "When I Met You," and Radio 2 released "No Plan."

These were some of the final songs the iconic musician recorded, and were set to be performed by the cast of the Lazarus musical.