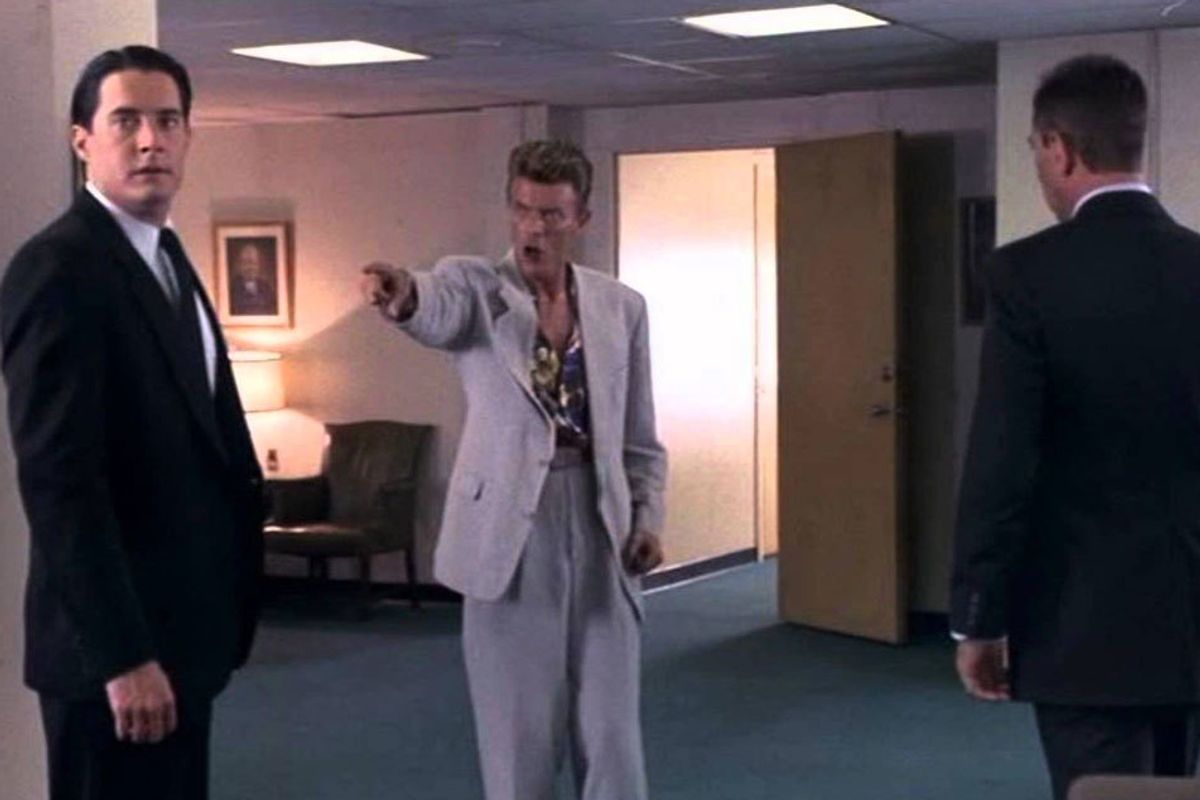 David Bowie Was Supposed To Be In The 'Twin Peaks' Revival

As epic as the Twin Peaks cast looks like it's going to be, it could have been even greater. Musician and all-around legend David Bowie was supposed to reprise his role as FBI agent Phillip Jeffries in the series revival.

In case you don't remember Bowie's role from the 1992 Twin Peaks prequel movie Fire Walk With Me, you can get a refresher on Bowie as Jeffries below before the series returns in 2017.